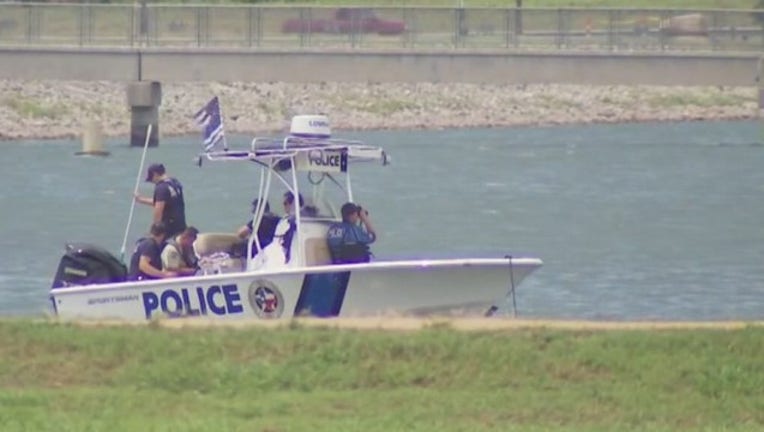 PFLUGERVILLE, Texas - The missing kayaker who drowned at Lake Pflugerville has been identified by officials as 23-year-old Puja Thapa. A witness had told police about seeing a woman in a kayak that had overturned when a strong storm moved over the lake last weekend.

According to officials with the City of Pflugerville, police had received a call around 7 p.m. on Sunday, June 9 about a potential drowning at Lake Pflugerville.

The search, involving several boats, a special sonar device from the Travis County Sheriff‘s Office and flyovers by helicopter from the Texas Parks and Wildlife Department. It was a two-day search before the body was recovered by officials.

The kayak is believed to have blown away, and it has yet to be recovered.