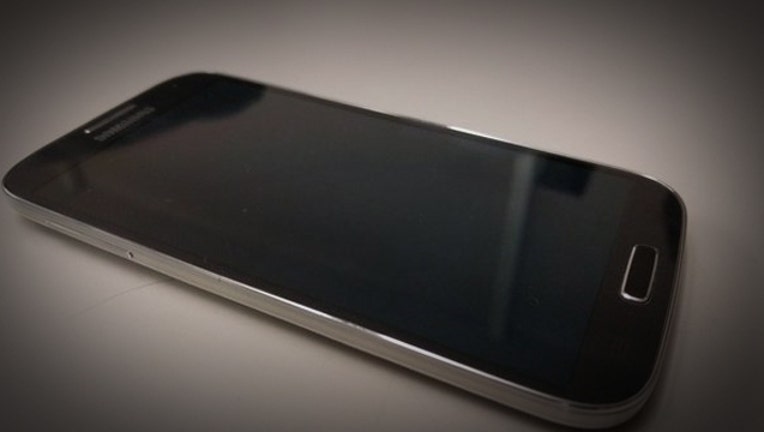 Florida sheriff's detectives are investigating a cellphone video purportedly showing a 15-year-old girl having sex with multiple boys in a public high school bathroom after school.

Authorities originally decided not to pursue any criminal charges, but when the video surfaced and was sent to news outlets and posted online, detectives and the Florida Department of Children and Families decided to investigate further, Lee County Sheriff's Office spokesman Tony Schall said Tuesday. Schall declined to elaborate on what possible charges could be filed in the case.

According to a police report, the girl confirmed she had sex with a number of "willing males" in the bathroom on May 17. The report said a school-based sheriff's detective watched a security video and saw 25 teen boys walk into the restroom. The girl and her parents were unwilling to press charges, Schall said.

The video was posted on Snapchat and Twitter, and forwarded to local news media, and at least one TV station contacted police, Schall said.

Greg Adkins, the county's school superintendent, posted a letter Tuesday saying that officials "were shocked to hear of the events at South High," but added, "I am certain you appreciate the privacy afforded to the students involved."

Tampa-area defense attorney John Trevena said officers are almost certainly looking into whether anyone who shot cellphone video — or posted it — can be prosecuted under child-pornography laws.

"If a video was taken, it's unquestionably child pornography. There's no ambiguity there," he said. "Just the sheer volume of participants, allegedly 25 boys, suggests mental health issues with a 15-year-old girl. It should be investigated as a crime, taking advantage of someone with a mental health issue."

The case has stunned area parents, who are left wondering if the school is safe, and national victims' advocates.

"It just sort of takes my breath away," said Scott Berkowitz, the president of the Rape, Abuse and Incest National Network. "It's hard to imagine how something like this even happens."

Berkowitz said a key question is whether a 15-year-old can consent to sex. Florida's age of consent is 18, but state law contains a provision allowing 16- and 17-year-olds to consent to having sex with someone age 16 to 23.

Superintendent Adkins wrote that "conversations about right and wrong have occurred in many contexts, and with the parents present."

"We recognize that this is not just an issue of student behavior, but also of supervision."

But he also asked that "we move forward from this incident without further harsh judgment of those involved."

"They are adolescents who have made a serious mistake. They have been disciplined. They must now be afforded the opportunity to learn from their mistakes."