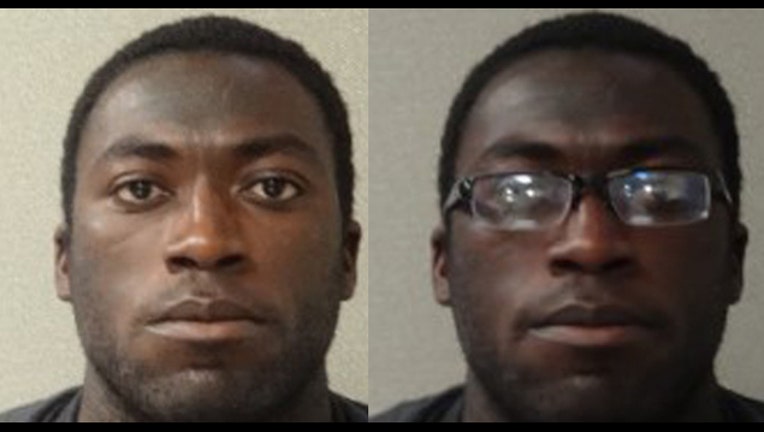 Austin Police have ruled the death of a man they discovered during a welfare check suspicious.

Last Thursday police conducted a welfare check in the 7500 block of Berkman Dr. around 12:30 p.m. According to police, they discovered the body of 59-year-old Charles Edward Peterson III.The Travis County Medical Examiner conducted an autopsy Friday morning and ruled the death a homicide.

Reid is described as being 6 feet tall and weighs around 200 pounds.

A $1,000 reward has been offered by Crime Stoppers for any information leading to the capture of Reid.