Austin police looking for man who allegedly shot his stepfather

Police are looking for 30-year-old Richard Addison Nunez who they say shot and killed his stepfather at a home on Palomino Trail near 183 and Riverside in Southeast Austin.

AUSTIN, Texas - The Austin Police Department is looking for the suspect in a deadly shooting in Southeast Austin.

Police say 30-year-old Richard Addison Nunez shot and killed his stepfather, 46-year-old Leyder Vidal-Diaz, at a home in the 2800 block of Palomino Trail near 183 and Riverside.

A first-degree murder warrant has been issued for Nunez and his bond has been set at $1 million. 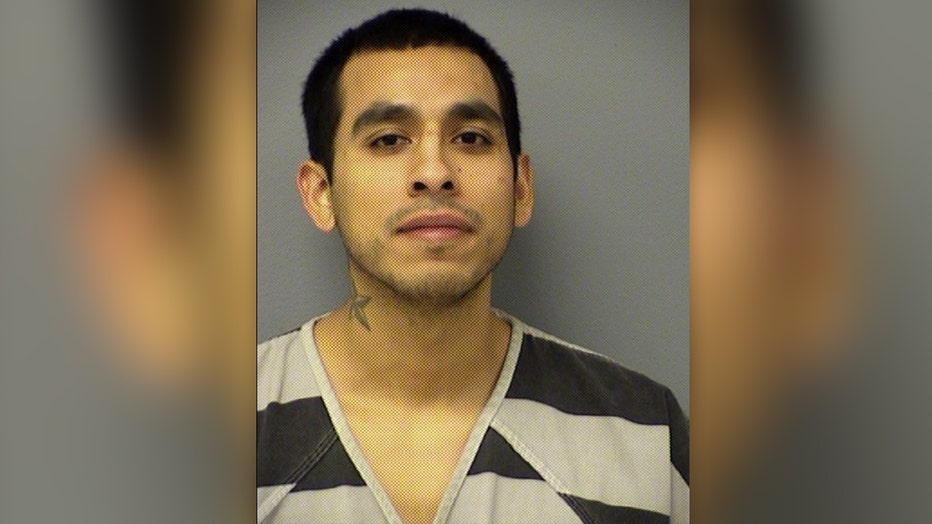 WHAT HAPPENED ON PALOMINO TRAIL

The shooting happened at around 7 p.m on October 6 at a home on Palomino Trail near 183 and Riverside.

APD says it received 9-1-1 calls reporting that a man had been shot by his stepson. When officers arrived they found Vidal-Diaz lying on the ground with apparent gunshot wounds.

Officials say lifesaving measures were attempted but Vidal-Diaz was pronounced dead at the scene.

The Travis County Medical Examiner's Office conducted an autopsy and determined the cause of death as homicide.

Witnesses told investigators that Nunez and Vidal-Diaz were involved in a family disturbance that ended in the shooting and that Nunez fled the scene.