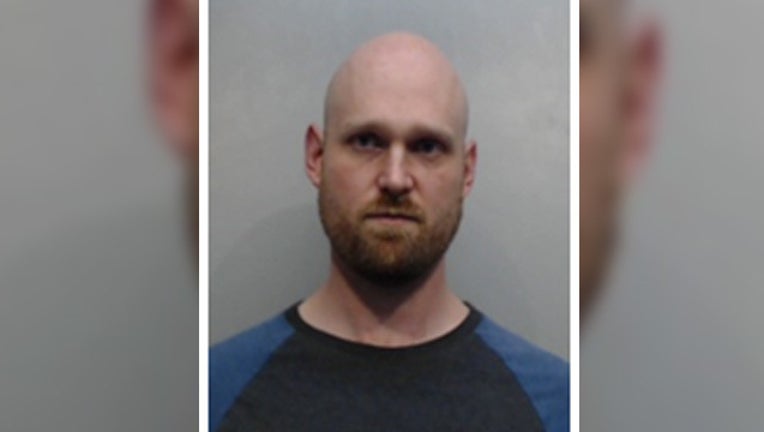 Police in San Marcos are looking for additional victims of a sexual assault suspect.

The San Marcos Police Department says 35-year-old John Tate McFarland was arrested for sexual assault on Feb. 28, 2019 and released on bond on March 1.

The arrest came after police say they were contacted by a victim's mother on Feb. 21. The mother said her daughter contacted her asking for help from an unknown number. For the next hour, police weren't able to locate the victim. Eventually, she sent another message from her Facebook account to a friend and she was located at her home.

She told police that she had gone downtown, left with McFarland and could only remember having sex with him. The victim said McFarland wouldn't let her leave when she first asked, but eventually he took her home.

Police believe there could be more victims of McFarland in the San Marcos and Austin areas. They are asking anyone with information to contact Detective Sandra Spriegel at 512-753-2369 or sspriegel@sanmarcostx.gov.