The robbery happened on Wednesday, September 2 at around 2:13 p.m. at a pharmacy located at 3706 Guadalupe Street.

Police say the two suspects entered the pharmacy and held employees at gunpoint as they demanded opioids. The two White males forced the employees to lie face down on the floor at which time they fled in an unknown direction of travel. 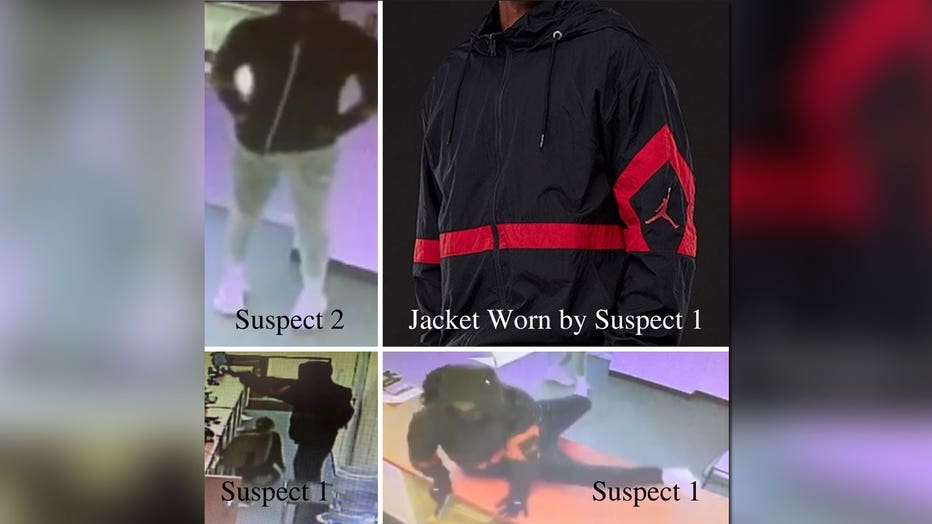 The suspects are described as follows:

Anyone with information about this incident is asked to call the APD Robbery tip line at (512) 974-5092, Crime Stoppers at 512-472-TIPS or use the Crime Stoppers App. You can also submit tips by downloading APD’s mobile app, Austin PD, for free on iPhone and Android.