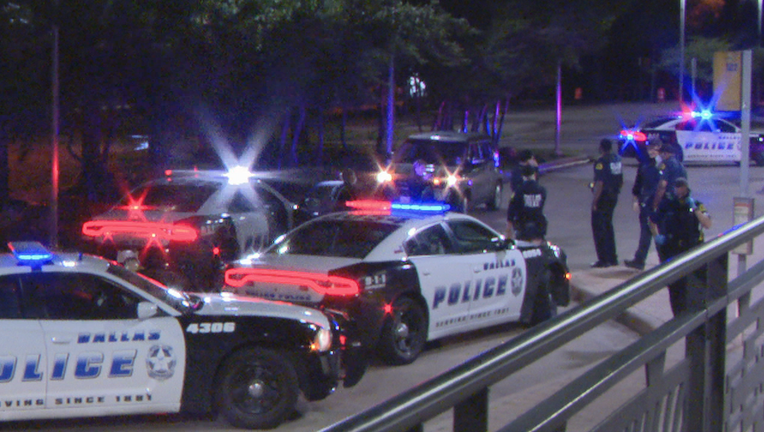 DALLAS - A man is recovering after being found with a gunshot wound at the Dallas Area Rapid Transit station near the Dallas Zoo.

It happened around 11:30 p.m. Thursday. The victim was in a car and had been shot in the back and lower leg.

He told officers he was approached by a masked man who started shooting. He said he drove to the DART station for help.

The victim was taken to the hospital in an unknown condition.

Police have not found the person who did it.