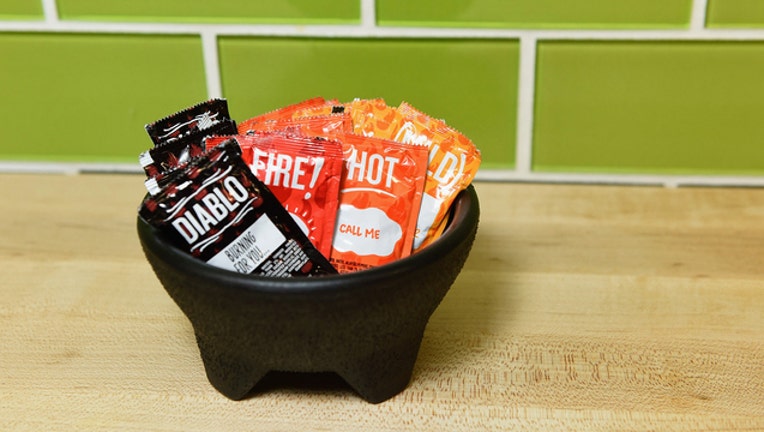 OKLAHOMA CITY, Okla. (FOX 5 Atlanta) - Police in Oklahoma are looking for a man who shot up a Taco Bell after he didn't get any hot sauce.

Police say the man came through the drive-thru and ordered food.

When he got his order, there was no hot sauce.

Instead of simply asking for sauce, police say he fired shots through the drive thru window.

He then reportedly went inside the store and continued to shoot.

Employees hid inside a bathroom and called 911.

Thankfully, no one was hurt.