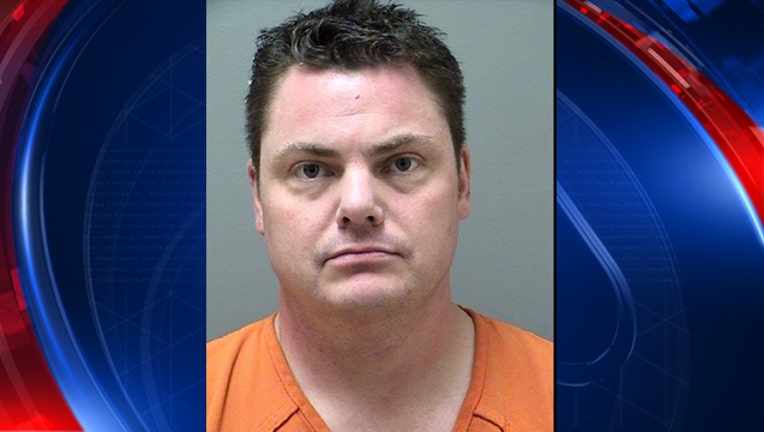 WOODSTOCK, Ga. - Police are investigating a nurse who they say stole drugs from the assisted-living facility in which he worked.

The investigation started on April 25, after an officer made a traffic stop with Woodstock resident and licensed practical nurse Alan Kenney for an expired registration.

During the stop, officials say that the officer realized that Kinney, who works at an assisted living facility named Benton House in Woodstock, had "several suspicious containers with prescription medications in them."

Woodstock police then contacted the Cherokee Multi-Agency Narcotics Squad, whose agents discovered that some of the drugs Kenney had at the stop had been taken for patients at the facility.

Officers have charged Kenney with multiple counts of possession of schedule II and IV drugs. He is also facing multiple charges dealing with the denial of "life-sustaining medications to persons over 65," officials said.