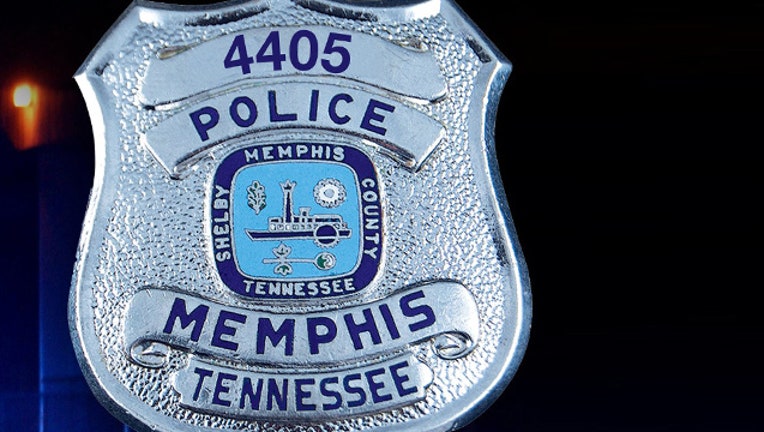 Armstrong said officers got a call around 1 p.m. about a shooting at a home in the Memphis suburb of Cordova. He said a male suspect is in custody, but didn't say whether the person has been charged.

Armstrong said the investigation is ongoing and that "details are sketchy."

Olridge is the fourth Memphis police officer to be fatally shot in slightly more than four years.