The Pflugerville Police Department worked with Sharon Selman’s daughter, Lakeshia Craft, to put together a video asking the public for information and telling Sharon’s story.

PFLUGERVILLE, Texas - It’s been a year since the murder of a Pflugerville woman who was shot outside of her home at the Century Stone Hill South Apartments.

Pflugerville police have released a new sketch of a potential suspect in the shooting death of 51-year-old Sharon Selman.

Pflugerville police worked with Selman's daughter, Lakeshia Craft, to put together a video asking the public for information and telling her mother's story. "Watching her in the kitchen cooking, just all hanging out and talking and laughing you know, just spending time together, that’s my favorite memory of her," said Craft. 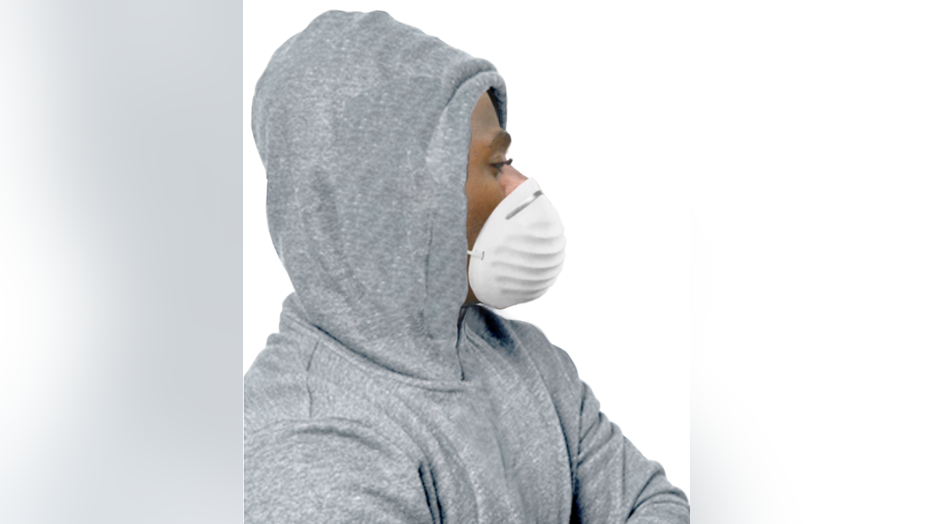 Police said they received a call just before 7:15 a.m. March 31, 2020, of shots fired in the 1200 block of Town Center Drive at the Century Stone Hill South Apartments. When officers arrived they found Selman with apparent gunshot wounds. She was pronounced dead on the scene.

The suspect is believed to be a black male, approximately 5'8" to 5'9" tall and 140 lbs. He was last seen wearing a grey hoodie, black pants, gloves, and a mask.

It’s been three months and no arrests has been made in the murder of a Pflugerville woman who was shot outside of her home at the Century Stone Hill South Apartments.

"She always thought Pflugerville was such a safe place, it’s so heartbreaking that something like this could happen to her and we don’t have any answers," Craft said.

Pflugerville police are asking anyone who recognizes the person in the sketch or has information regarding this case to call Capital Area Crime Stoppers at 512-472-TIPS (8477), visit their website, or email a tip to cidtips@pflugervilletx.gov.

Crime Stoppers is offering up to $1,000 for information leading to a suspect’s arrest, the community has donated additional reward money and Selman’s family has also put together a $25,000 reward, says Pflugerville police. There is also a GoFundMe set up by Selman's daughters for the community to donate to the reward fund.