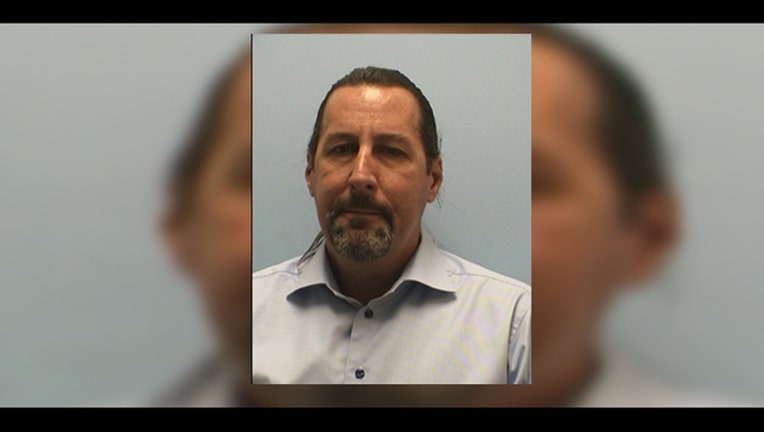 AUSTIN, Texas - Police have charged a man accused of exposing his private parts to a young child.

On Oct. 10, 2017 the Austin Police Department Child Abuse Unit was informed by the Texas Department of Family and Protective Services of a sexual abuse case including a 7-year-old girl.

According to the arrest warrant the young girl informed investigators that her mother’s boyfriend exposed his penis to her.

Investigators with the Texas Department of Family and Protective Services interviewed the young child regarding the abuse.

She told investigators that her mother’s boyfriend identified as 56-year-old Christopher F. Milam removed his robe when they were building a fort in her bedroom and told her that he “felt hot” and not to tell her mom about their “secret”.

According to the affidavit the victim told her mother, father, and step mother about the two incidents.

Milam has been charged with Indecency with a child by exposure.