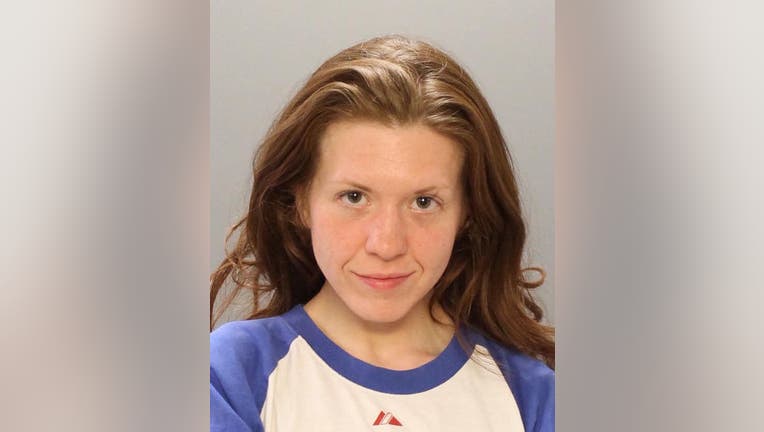 PHILADELPHIA - Philadelphia police say a woman has been charged after spitting on two people in separate incidents in Center City.

According to police, on Sunday, April 19, around 11:30 a.m. on the 1700 block of Chestnut Street, the woman bumped into someone and words were exchanged about adhering to social distancing.

Police say the woman lowered her mask stated, "B----, I don't have the virus," and spit in the person's face. She then fled the location. The person, who was wearing a protective mask and glasses, was not injured.

“I was in the cheese department and she bumped into me from behind and I was like that was rude there’s a pandemic going on. She got al huffy-puffy and she’s like b****I’ll fight you right now, and took off her mask and spit in my face," Di Bruno Bros shopper Alexis Danilo told FOX 29.

Investigators say a witness, an employee of the store, stated that the same female was inside of the store the day prior and spit on him after a verbal dispute over how she wanted to pay for her items. 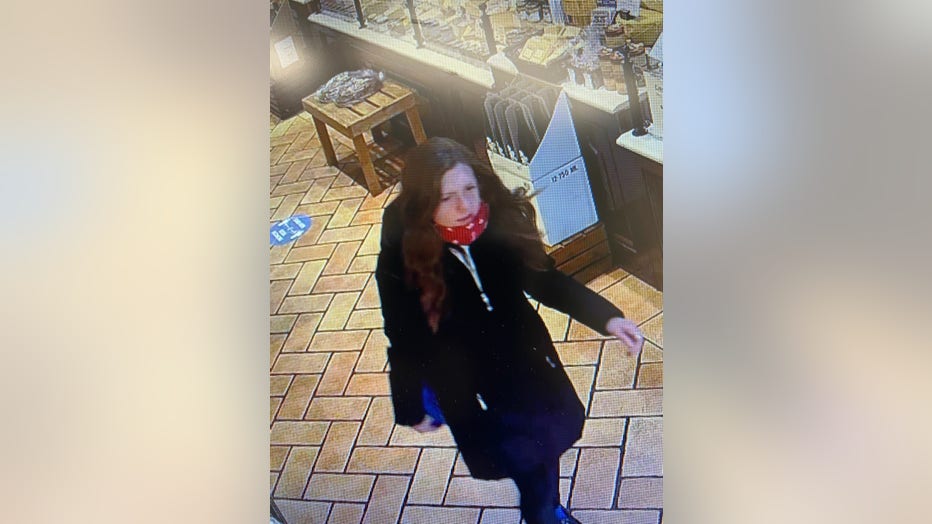