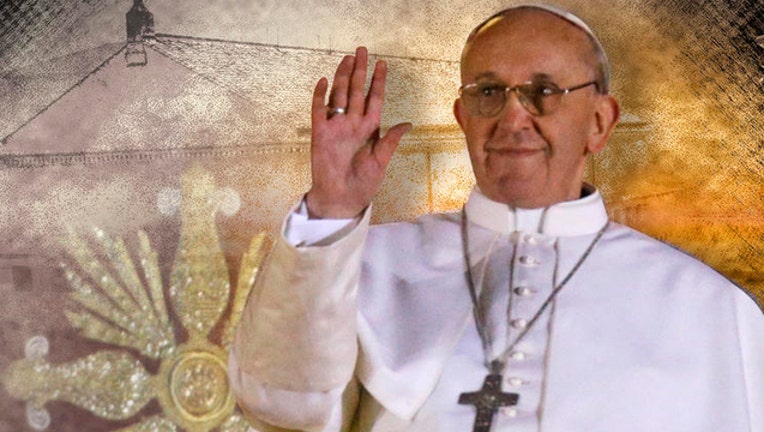 VATICAN CITY (AP) — Pope Francis has met for a second time with the Argentine mother of a man on death row in Texas for two decades.

The Vatican announced the meeting Saturday between Francis and Lidia Guerrero but gave no details.

After their first meeting, in Rome in 2014, she said that the pope, who is also Argentine, assured her of his prayers for Victor Hugo Saldano.

Saldano entered the United States illegally in the early 1990s. He was convicted in the 1995 shooting death of a man.

Guerrero has said her son is guilty of murder but has been driven insane during his time on death row and has already paid for his crime.