No one had won the Powerball jackpot since June 5. Monday’s winner earned the seventh-largest prize in U.S. lottery history.

The winning ticket was sold in Morro Bay, according to the California Lottery. The winner will be able to choose between the annuity option paid over 29 years or the cash option of $496 million. Federal and jurisdictional taxes are applicable to either payout.

There were also five $1 million-winning tickets sold; two in Massachusetts and one each in Virginia, Florida and Arizona.

Monday’s 41st drawing set a record, topping the previous mark of 36 drawings that ended in January 2021. The longer the game goes without a grand prize winner, the larger the payout will grow. 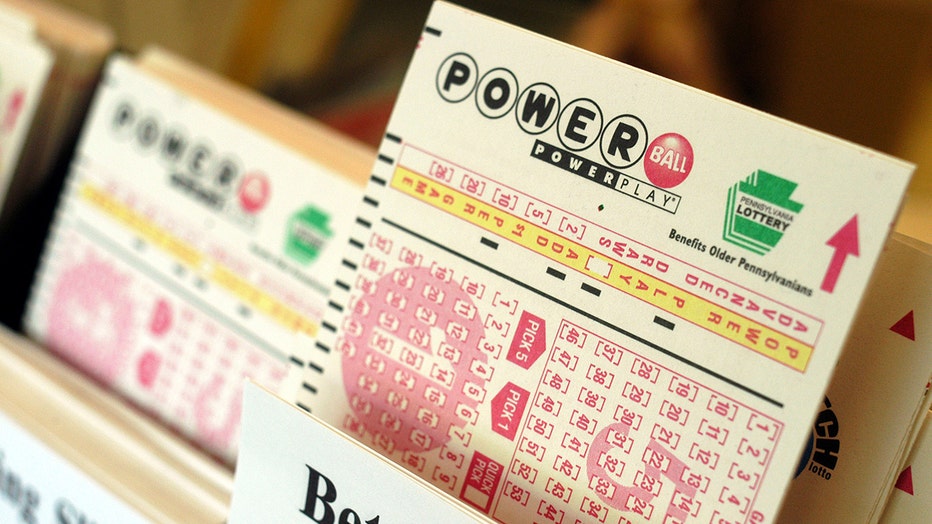 The overall odds of winning the Powerball jackpot are just 1 in 292.2 million. To put that into perspective, those odds are a little worse than flipping a coin and getting heads 28 straight times, University of Nebraska-Omaha mathematics professor Andrew Swift previously told the Associated Press.

For those feeling lucky and want to spend $2 for a ticket, the overall odds of winning any prize is a little better at 1 in 24.9.

The top U.S. jackpot record was a $1.586 billion Powerball prize in 2016. Three winning tickets were sold in California, Florida and Tennessee.

Powerball drawings are held on Monday, Wednesday and Saturday in 45 states, Washington D.C., the U.S. Virgin Islands and Puerto Rico.