During the discussion, commissioners heard from representatives of nonprofits dedicated to housing, and tenants' rights interested in moving into the building.

Commissioner Rebecca Weber summarized Flannigan's proposal saying that the land “would be developed and redeveloped in a way that honors the movement going in this summer that is valuing black and brown lives. And, that it would also be a, you know the embodiment of councils reimagining public safety, so that the public safety aspects of it would not necessarily be police, but public services and things like that.” 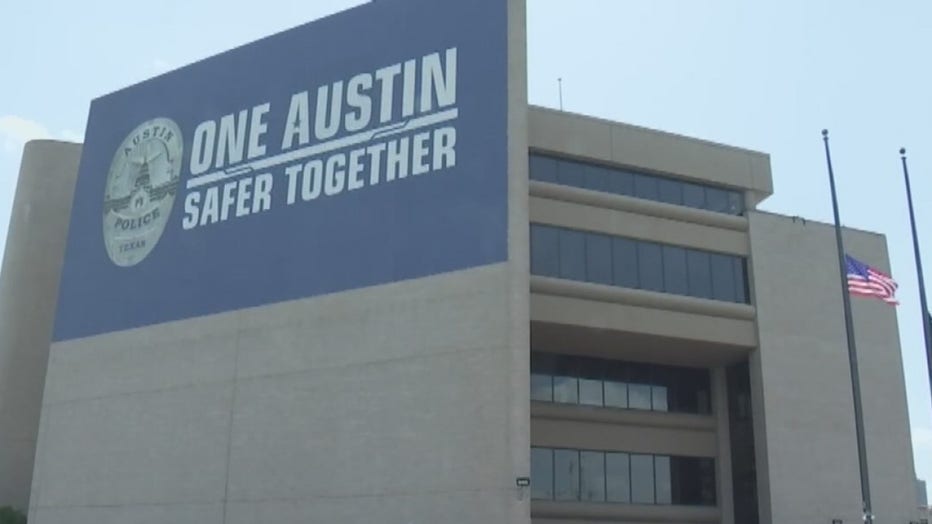 During the discussion, commissioners heard from representatives of nonprofits dedicated to housing, and tenants' rights interested in moving into the building. Moving the Homeless Outreach Street Team, or HOST into the building was also proposed. There is interest in developing the space into a resource center serving minority entrepreneurs, and the LGBTQ community.

Selena Xie, president of the Austin Travis County EMS Union, also spoke, telling commissioners that EMS, fire and police are currently struggling to serve the downtown area. She explained that property downtown is expensive, so it is difficult for the city to obtain new property in the area. EMS currently has just two stations “from I-35 to MoPac, the river all the way to 2222.”

ATCEMS responded to more than 560 assault calls, 69 gunshot wounds and 400 psychiatric calls between January and August of 2020. Each time they staged anywhere from seconds to an hour and a half before being able to provide care to a patient on scene.&nbsp;

She says conditions at the stations are “not safe for us and are not tenable.” She hopes the building will be at least partially repurposed as a joint public safety staging area or headquarters, something she says EMS, fire and police have long needed.

“So that during times of really high use of 6th street on the weekend nights, that all the agencies can get together and debrief and talk about you know ‘are there any credible threats? What types of crimes are we expecting? What the game plan is.’  And, right now we don’t have that. And in fact, we use places like Caritas at night and other places like holding facilities and it’s just not appropriate,” she said.