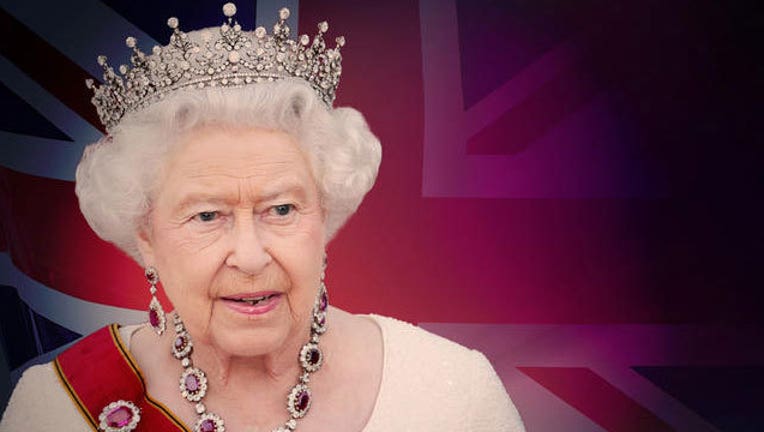 LONDON (AP) — Does one person really need 900 horses to tell their life story?

Well, maybe if they're 90 years old, have ruled over Britain for decades — and really love horses.

For Queen Elizabeth II, it's not just a birthday, it's a birthday season. And the four-day, 900-horse, 1,500-human extravaganza that begins Thursday is a spectacle marking the midpoint — halfway between her real birthday in April and her official birthday, to be celebrated nationally in early June.

The festival will climax Sunday evening with a national televised show to be attended by the queen and her husband Prince Philip.

It is taking place at the same time as the Royal Windsor Horse Show, on part of the estate that includes Windsor Castle, one of the queen's favorite retreats.

This festival is designed with the queen's passions in mind. There's no doubt the queen is dutiful — fulfilling thousands of official obligations since 1952 — but little doubt that being around horses is what she really enjoys.

Even on official foreign trips, she often schedules a free morning or afternoon to check out equine culture in the countries she's visiting, sometimes confounding schedulers by tarrying too long.

So organizers have decreed: Let there be horses aplenty. And let there be singers and theater acts and dancers as well.

The evening performances promise to be eclectic in the extreme and possibly a bit kitschy: Dancers and singers will be coming from all parts of the globe, including Oman, Chile, New Zealand, Canada and Azerbaijan. Military bands and 100 pipers will get their time onstage as well.

Organizers have built on the success of a similar pageant held four years ago to mark the queen's Diamond Jubilee. But that was small beer — only 556 horses. This time, they've upped the number to 900, 10 for each of the queen's years.

Viewers who watch from home are likely to see something quite rare. It's almost guaranteed that the often stern monarch, known for keeping her emotions in check, will smile once or twice at the feats of horsemanship on display.