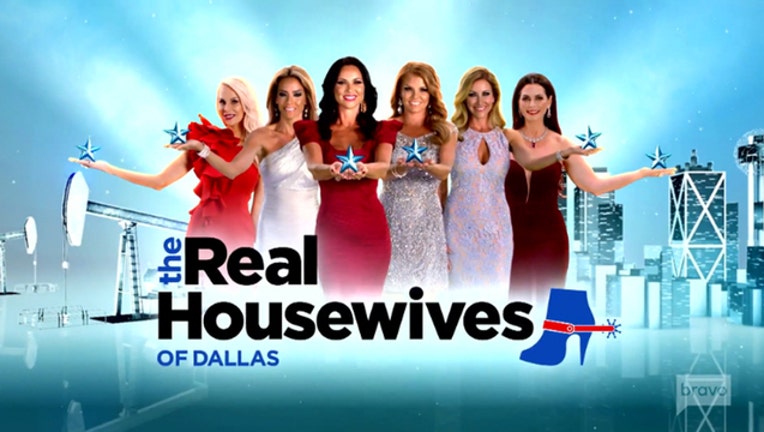 Pour yourself some Jesus Juice -- The Real Housewives of Dallas are back for another season.

Bravo announced Tuesday the reality show would debut its second season on Aug. 14 at 9 p.m. with most of the original cast returning.

Bravo says D'Andra describes herself as "not a typical wealthy Dallas housewife" and someone who's "pretty ballsy." Housewife Cary says Kameron "is like a real-life Elle Woods from Legally Blonde.”

The first Real Housewives of Dallas season was the lowest rated of any from the Housewives series on Bravo.