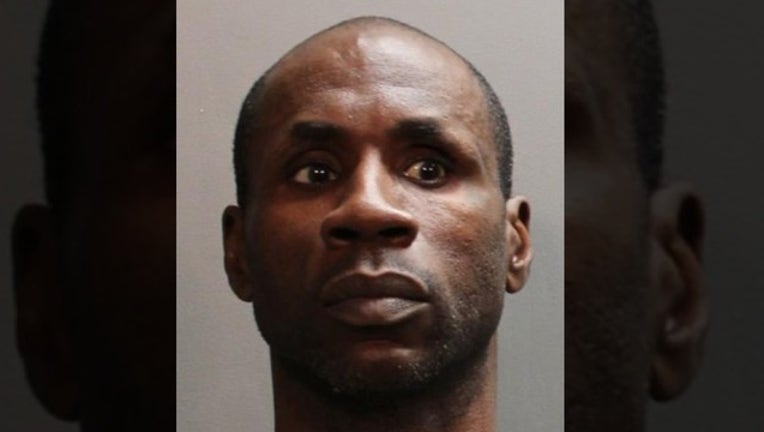 JACKSONVILLE, Fla. (AP) - A 43-year-old man who is already serving a life sentence for murder has been arrested in the death of a cellmate at a Florida jail.

The Florida Times-Union reports Paul Dixon was re-booked on a new murder charge following the fatal beating on Tuesday.

Authorities say Dixon had been brought to the Duval County Jail from another facility for court proceedings in a new sentencing hearing. He’s serving 25 years for a 1993 murder that occurred when he was 17. New state laws require re-sentencing for juveniles given life terms.

The beating happened in a cell where inmates are held while awaiting transport to prison or while they’re back for hearings.

Officials have not released the dead man’s name. However, according to the Florida Times-Union, Duval County jail records now list 50-year-old inmate David Oseas Ramirez as deceased, which was updated on Tuesday. Ramirez was behind bars serving a life sentence for lewd and lascivious molestation of a child in 2012. He was reportedly back at the Duval County jail for a hearing, according to Florida Department of Corrections records.

Dixon declined to speak to detectives and asked for a lawyer.