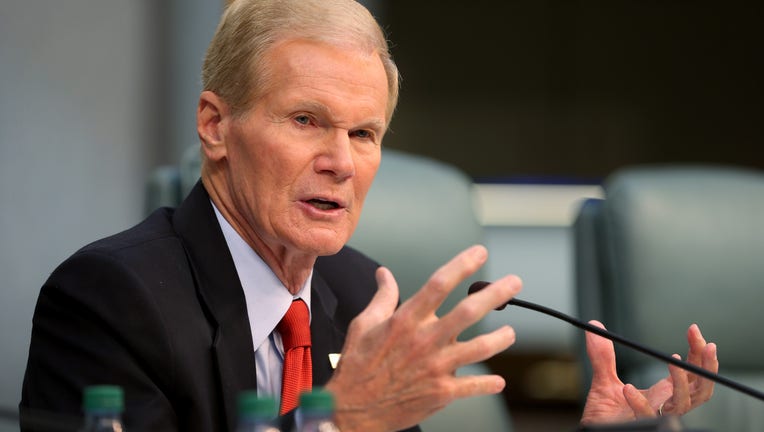 CAPE CANAVERAL, Fla. - We could have our next NASA administrator.

Jim Bridenstine announced after the 2020 election that he will not stay in his role as head of the space agency under the Biden Administration.

He told Aviation Daily that his decision was driven by a desire to support the "best interest" of NASA and the country’s space exploration goals as a whole, rather than any partisan leanings.

"For that, what you need is somebody who has a close relationship with the president of the United States. You need somebody who is trusted by the administration…. including the OMB [Office of Management and Budget], the National Space Council and the National Security Council, and I think that I would not be the right person for that in a new administration," Bridenstine said in an interview with the outlet.

According to The Verge, President Joe Biden has selected former Democratic Senator Bill Nelson for NASA administrator. They said that three people familiar with the decision confirmed it.

The Washington Post also reported that Nelson would become the NASA administrator, sourcing multiple people "with knowledge of the matter."

They added that the announcement could come as early as Friday, sourcing "people briefed on the matter who were not authorized to speak publicly ahead of the official announcement."

Nelson has served three terms as a U.S. Senator from Florida and was the second sitting member of Congress to fly to space in 1986.