AUSTIN, Texas - A man has been arrested after officials say he set multiple fires in the senior living apartments where he lived. 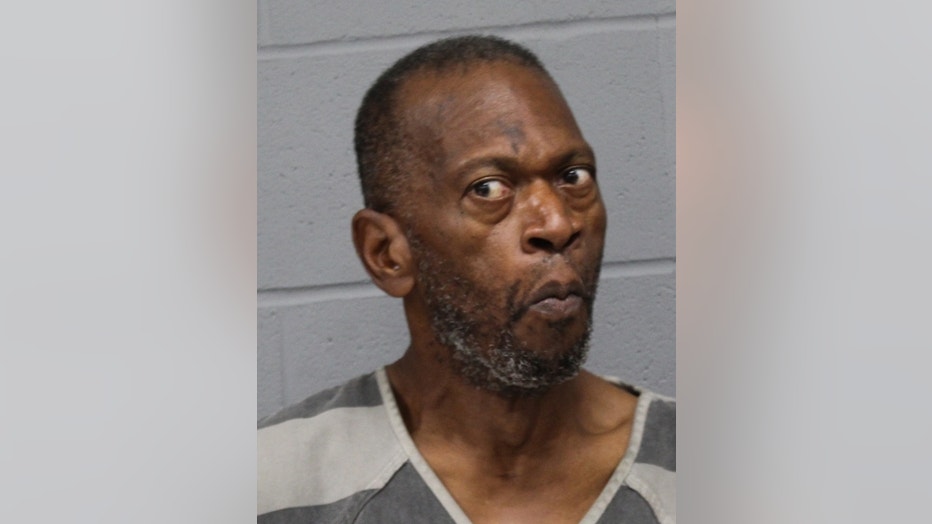 The Austin Fire Department says that units arrived and found the fires which were being controlled by the fire control system and then extinguished by fire crews.

Occupants in three apartment units were displaced and the incident caused $300,000 in damages, both from the fire and fire control. No injuries were reported.