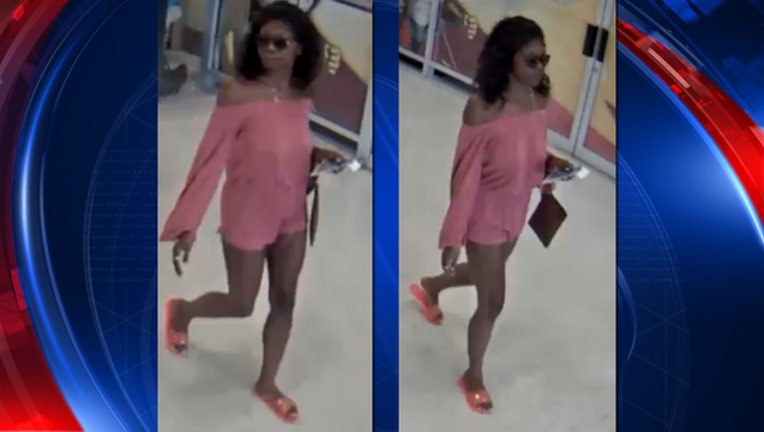 The credit cards were stolen from a vehicle that was burglarized while at Fischer Park in July and were used minutes later at the HEB on Walnut Avenue, according to police.

Comal County Crime Stoppers is offering a reward of up to $4,000 for information that leads to an arrest or indictment. If you have any information, contact Crime Stoppers at 830-620-TIPS (8477), leave a tip online at http://comalcrimestoppers.org/, or send a tip using the “P3 Tips” smartphone app.