Former CIA agent in captivity in Iran believed to be dead

The family of retired FBI agent Robert Levinson believes he has died in Iranian custody.

Robert Levinson, a retired FBI agent and private investigator who disappeared from an Iranian island in 2007, is believed to have died in Iranian custody, his family revealed in a statement Wednesday.

The statement said U.S. officials agreed with the family's conclusion, adding: "We don't know when or how he died, only that it was prior to the COVID-19 pandemic."

Levinson was the longest-held hostage in U.S. history, and his family has fought for over a decade for his safe return, blaming the Iranian regime for his capture and imprisonment. 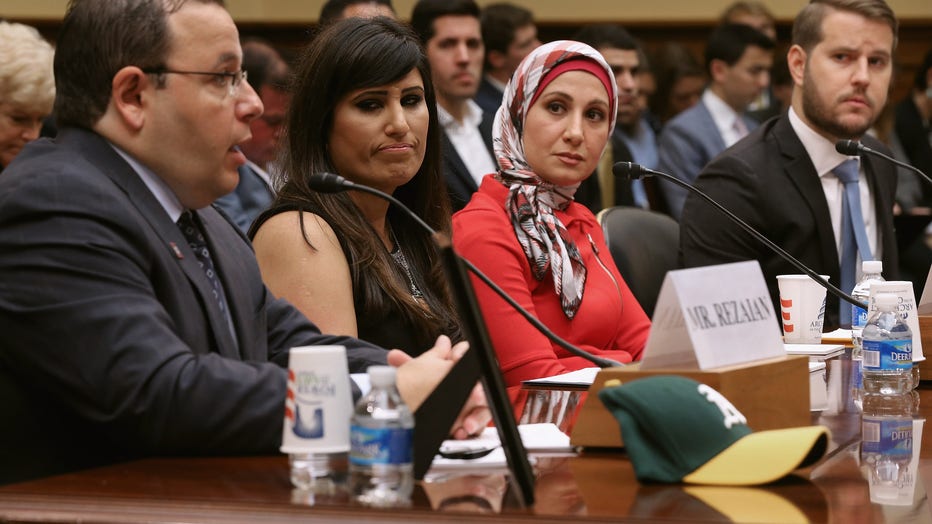 A retired FBI agent, Levinson was 58-years-old when he traveled to Kish Island, Iran in 2007 working as a private investigator as part of an unauthorized CIA mission allegedly probing cigarette smuggling.

Upon his arrival, Levinson allegedly met with an American fugitive-- Dawud Salahuddin-- targeted by the CIA for recruitment, a source close to the Levinson case told Fox News in 2016.

Salahuddin is wanted by the CIA for allegedly murdering an Iranian diplomat in Maryland in 1980, and Levinson hoped the mission to deliver him to the agency would secure him full-time employment with the CIA, the source told Fox News at the time.

Shortly after, Levinson disappeared, but Iran has repeatedly denied capturing him or knowing of his whereabouts.

"It has been 13 years waiting for answers. Thirteen years since we last saw him or had any contact with him," Levinson's family wrote in a Facebook post. "How those responsible in Iran could do this to a human being, while repeatedly lying to the world all this time, is incomprehensible to us. They kidnapped a foreign citizen and denied him any basic human rights, and his blood is on their hands."

In 2011, a photo of Levinson dressed in an orange jumpsuit surfaced, indicating that he was alive.

This is a developing story; check back for updates. Fox News' Nicolas Rojas contributed to this report.