Rodney Reed's execution has been postponed indefinitely after an outpouring of support including from some big names in Hollywood. Reed's brother, Rodrick, will be on the syndicated talk show "The Dr. Oz Show" to talk about the next steps in the case.

Rodney's attorney will also be on the show. They believe Rodney was wrongfully convicted of murder and are expected to discuss on the show what's next for Reed.

An appeals court recently rouled that new evidence must be considered after a growing movement to free Rodney as Rodney's execution drew closer.

Rodney's case drew support of celebrities such as Kim Kardashian West, actress/activist Alyssa Milano, singers Rihanna, Meek Mill,  Beyoncé and presidential candidates Pete Buttigieg and Kamala Harris. 16 Texas state senators, eight Republicans, and eight Democrats, also sent a letter to Gov. Greg Abbott and the chair of the Texas Board of Pardons and Paroles asking them to grant a reprieve for Reed.

Rodney was scheduled to be executed on November 20 but just five days before the date a court ruled to block the execution indefinitely. 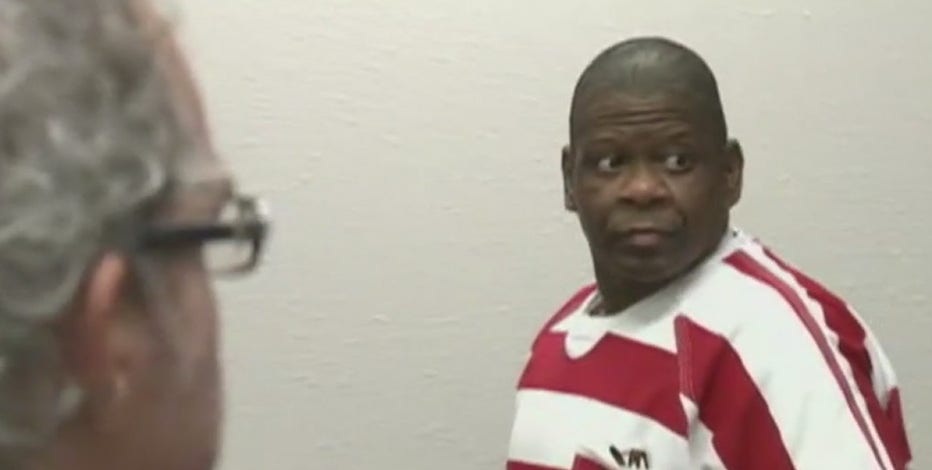 Rodney Reed supporters celebrate suspended execution, “the fight is far from over”

Death row inmate Rodney Reed no longer has an execution date but supporters say the fight to bring him home is not over.

Rodney was convicted in 1998 of murdering Stacy Stites in Bastrop County. 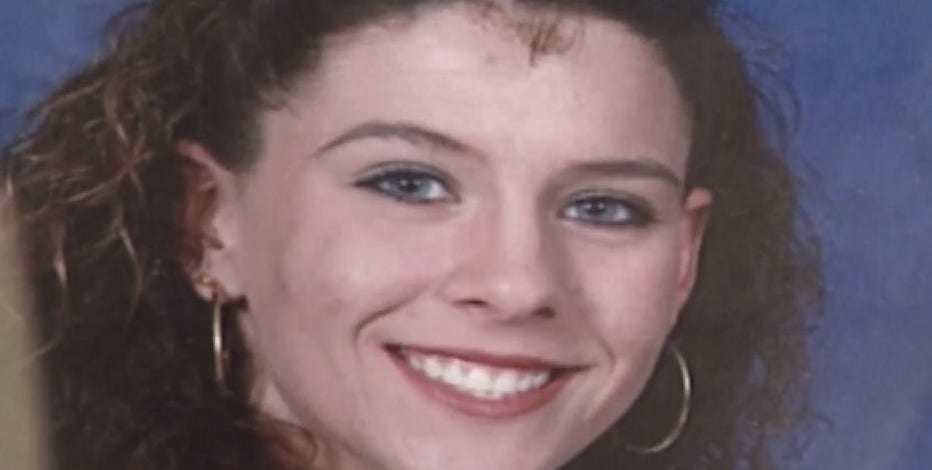 Stacey Stites’ daughter speaks out for the first time, hopes to give her mother a voice

In 1998 Rodney Reed, was convicted for the killing and sentenced to death. For more than twenty years, his case has dominated headlines. But, now, Stacey Stites’ daughter, Demi Nugent, is speaking out for the first time and she hopes to give her mother a voice.

Rodney's family has been fighting for Rodney's freedom since and they believe crucial DNA evidence has not been tested in the Stites case.

The Reed family also believes ex-cop Jimmy Fennell, Stites’ former fiancé, is the culprit. Fennell was a suspect in the original investigation into Stites’ death, but ultimately  Reed was convicted after his semen was found in her body.

Reed claims that the two were having an affair and new witnesses have come forward to corroborate the claim.

In a preview of today's show, Dr. Oz asks Rodrick why prosecutors aren't willing to retest the DNA and bring forward the new evidence that's come to light. Rodrick responds that he believes that they don't want to admit they're wrong and prove Rodney is innocent.