A Round Rock couple had their car stolen from them with their beloved dog inside. They have been able to use their TxTag to track the vehicle, but they still do not know it's exact location and are still missing their dog.

ROUND ROCK, Texas - On April 6, Stella Mills’ husband drove to a 7-Eleven just down the road in Round Rock to pick up a few things. He left their dog, Noodle, in the front seat with the AC on and ran inside.

"As he was paying, he had an eerie feeling to look behind him and as he looked behind him, he could see the car was backing up," said Mills.

After filing a stolen vehicle report with police, later that day, the Mills remembered their toll road tag.

They immediately checked online and found out their black Honda Civic had gone through a toll road later that night. 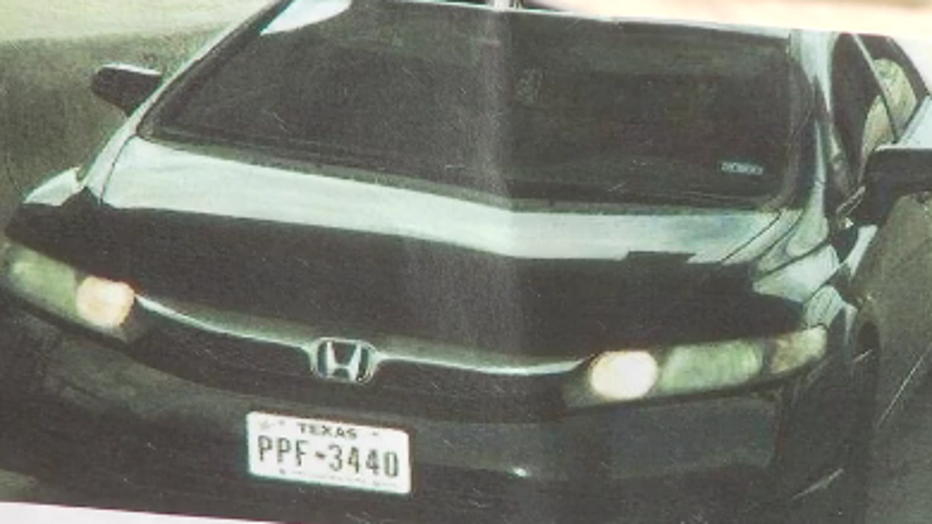 For a few days or so, there were no hits. Then they decided to check one more time.

"Suddenly, we saw a whole log, and he’s been driving around the whole area for three weeks or so," said Mills, in an interview with FOX 7 on May 4.

She mentioned multiple hits including in Cedar Park and Pflugerville.

Most recently, on May 1, the car was driven through a toll in San Antonio. Unfortunately, there is a two-day delay in the system, making it difficult.

Mills has stayed in touch with police and has notified TxTag but so far hasn’t had any luck.

Mills has a 5-month-old at home, and the Honda was the family’s only car. Most importantly, she wants to find Noodle. He’s been her emotional support dog since leaving her family in England and moving to America. 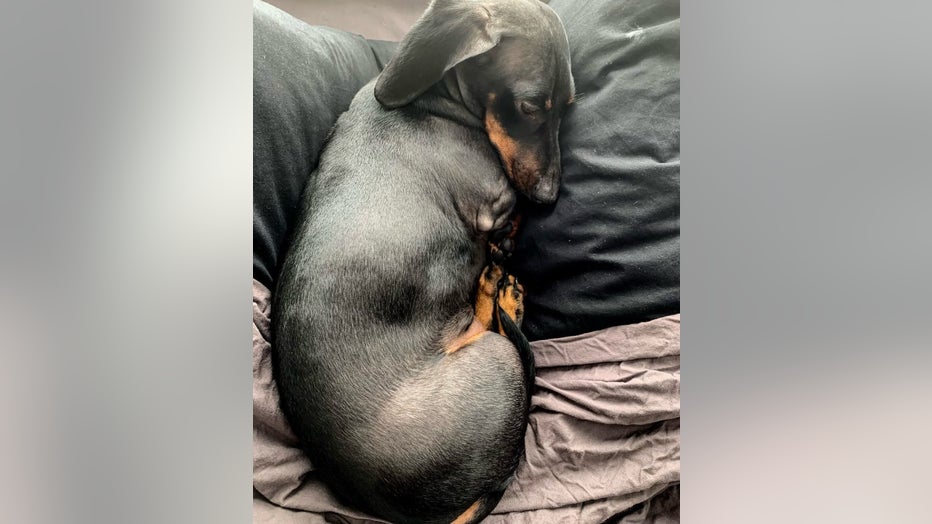 Noodles is about five years old and is very friendly but shy. He has a small overbite and a slight kink in his tail.

FOX 7 reached out to the Round Rock Police Department, TxDOT and the Williamson County Sheriff’s Office and is waiting to hear more regarding any updates.