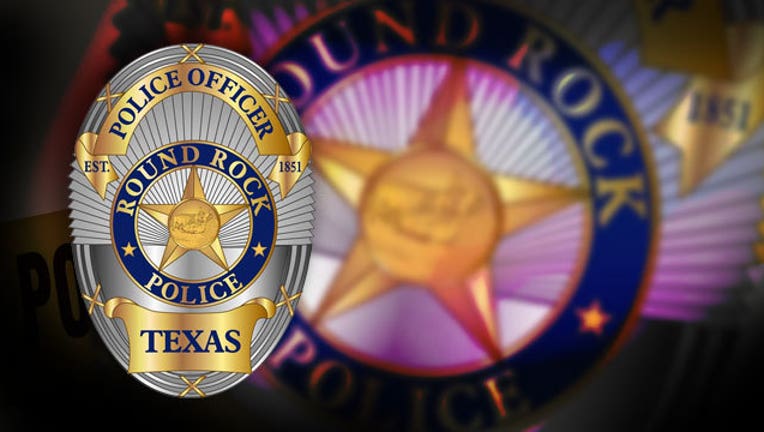 The Round Rock Police Department has launched a digital news program in order to get information out and to better engage with the community.

Round Rock Police Chief Allan Banks says the program, called RRPD 360, will supplement what the department is already using to get information out to the public like their social media and the news media.

The first video was posted on Round Rock PD's Facebook page and also on the City of Round Rock's Youtube channel.

Chief Banks says the show wll be on a couple of times a month and they're asking for feedback.

Share your thoughts in an email to pd360@roundrocktexas.gov or on the department's social media channels.