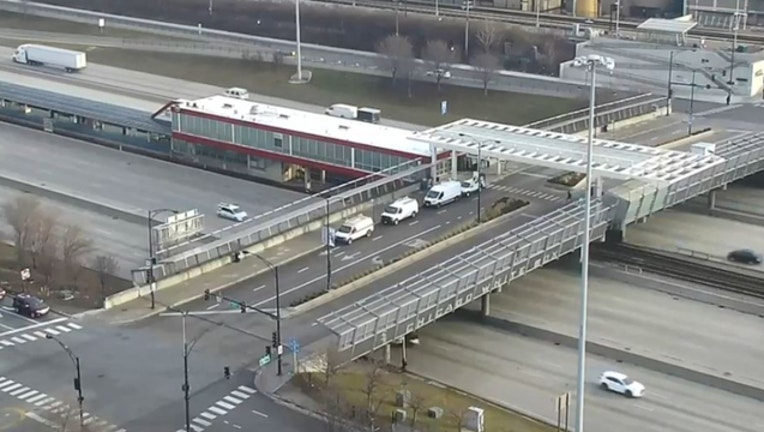 CHICAGO (AP) - A member of Chicago's first political family running for mayor is suggesting that an expressway on the city's South Side be renamed after former President Barack Obama and the family of the man it's named after now isn't happy.

The Chicago Sun-Times reports that Daniel B. Ryan III 's feelings are hurt that Bill Daley would suggest changing the name of the Dan Ryan Expressway. It's named in honor of his grandfather, a former Cook County board president.

Daley - the brother of former Mayor Richard M. Daley and the son of legendary Mayor Richard J. Daley - says that renaming the stretch of roadway would be an appropriate way to honor the 44th president whose political career started as a South Side community organizer.

A Daley campaign spokesman declined to comment to the Sun-Times about the Ryan family's reaction.