SAN ANTONIO, Texas - A San Antonio man and woman have pled guilty to committing fraud through a SIM card swapping scheme which netted them at least $250,000 in cryptocurrency transfers.

22-year-old Andrew Percy Trujillo pled guilty to one count of conspiracy to commit computer fraud and abuse as well as wire fraud this week. 34-year-old Zena Elisa Dounson pled guilty to the same charge in September. 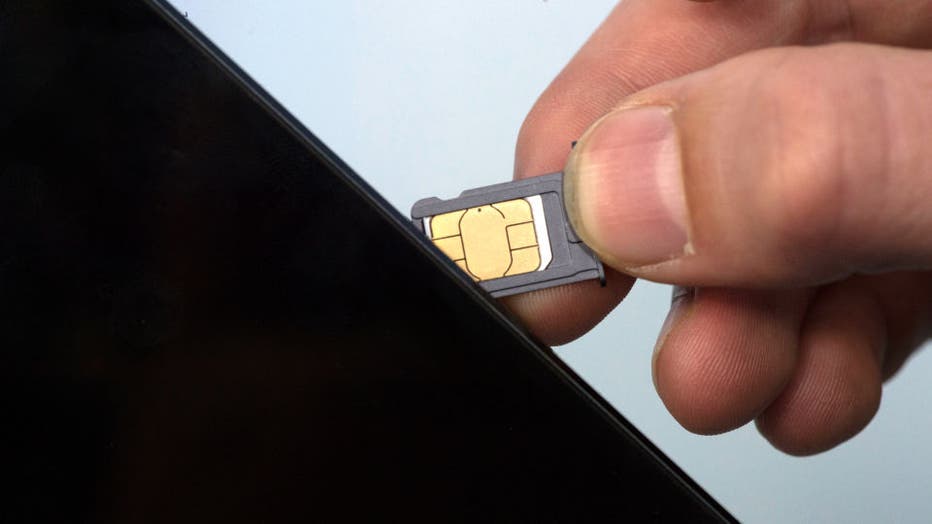 According to court documents, the pair devised a scheme to SIM swap mobile customers' phones at a local AT&T store where Dounson worked.

SIM swapping is a method of fraud where a victim's cell phone carrier is compromised to re-assign a phone number from one SIM card to another, says the US Attorney's office. This allows phone and text communications to be intercepted and used to compromise the phone owner’s other accounts.

Dounson allowed Trujillo to add himself as an authorized user to multiple victims’ AT&T accounts where he then ported a victim’s SIM card credentials to his own devices’ SIM cards, says court paperwork. This caused calls and texts to be sent to devices controlled by Trujillo rather than the victims.

The pair were then able to access the victims’ various cryptocurrency accounts and transfer out at least $250,000 worth of cryptocurrency.

The pair is currently set for sentencing on January 5 and each face up to five years in prison.