SAN MARCOS, Texas - The San Marcos Police Department says it has arrested 22-year-old Jacob Anthony Fuentes for driving a stolen vehicle and for several other charges stemming from the incident.

Police say that the incident happened at around 2:21 a.m. on Monday, December 7. An officer saw a 2014 Jeep Trailhawk SUV driving recklessly at around 100 miles per hour on the east access road of I-35 near State Highway 123.

The officer tried to stop the Jeep Trailhawk but Fuentes evaded the officer, failed to yield, then traveled northbound and on to Linda Drive where Fuentes then drove in and out of several apartment complexes. 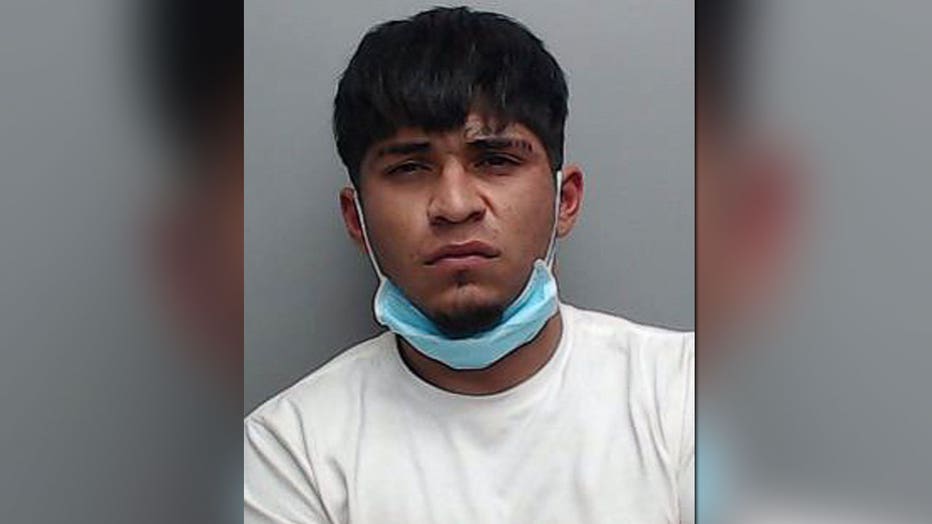 Police say Fuentes got out of the Jeep Trailhawk while it was still moving in the 500 block of Linda Drive at the Townwood Apartments and fled on foot a short distance. The Jeep Trailhawk struck another vehicle parked in a parking space at low speed causing minor damage to both autos.

Fuentes was captured after a brief pursuit and police say he was in possession of methamphetamine at the time of his arrest.

There had been reports that there was a handgun in the Jeep Trailhawk but officers only located a loaded handgun magazine inside the vehicle. Officers searched the route and area of the pursuit attempting to locate a handgun that may have been thrown out but nothing was found.