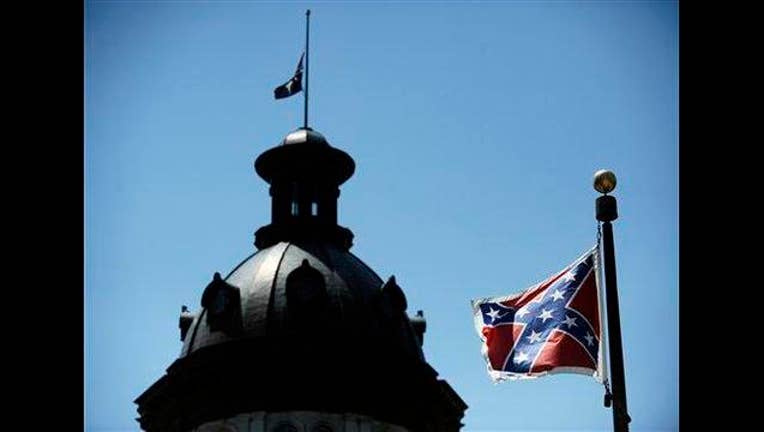 CHARLESTON, S.C. (AP) -- South Carolina Gov. Nikki Haley says the Confederate flag should be removed from the grounds of the state capitol, reversing her position on the divisive symbol amid growing calls for it to be removed.

The Republican's about-face Monday comes after nine black church members were gunned down, allegedly by a young white man who embraced the flag as a symbol of white supremacy.

Haley was surrounded by Republicans and Democrats alike and received a loud applause and cheering when she made her announcement. The flag has flown in front of the state capitol for 15 years after being moved from atop the Statehouse dome.