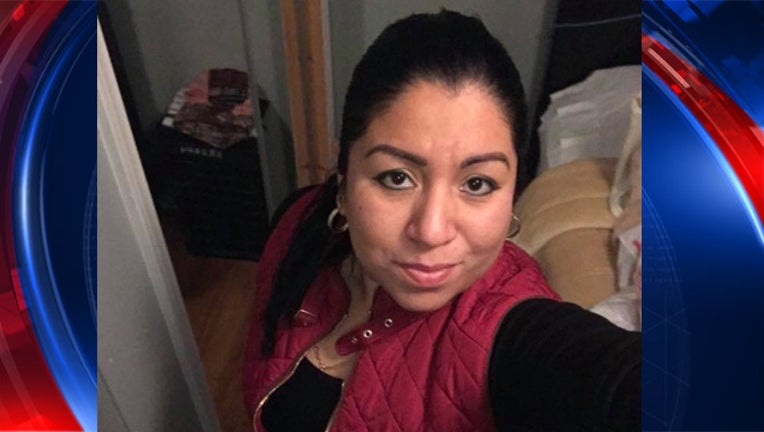 "Espinosa was last seen at approximately 8 a.m. on Friday, February 22, 2019, when dropping off her five-month-old son at the babysitter’s residence in the 500 block of Cotton Gin Road in Kyle, TX." (Kyle Police Department)

KYLE, Texas (FOX 7 Austin) - The Kyle Police Department is asking for the public's assistance in locating a missing woman. 32-year-old Yurida Anaya-Espinosa Nava was las seen on Friday, February 22, according to police.

Espinosa is described as a Hispanic female with long dark brown hair and brown eyes. She occasionally wear green contacts, according to friends and family. She is approximately 5' 3" and weighs about 130 lbs. According to police, Espinosa was last seen around 8 a.m. on February 22 when she was dropping her five-month-old son off at the babysitter's residence on Cotton Gin Road in Kyle.

On Thursday, February 28, Espinosa’s gray Chevy Traverse SUV was located in a parking lot  in southeast Austin, according to police. The vehicle was found in the back parking lot of the JD's Supermarket in the 9110 block of FM 812.

Police are concerned about Espinosa's wellbeing and asking that anyone with information about her whereabouts contact the Kyle Police Department at 512-268-3232.