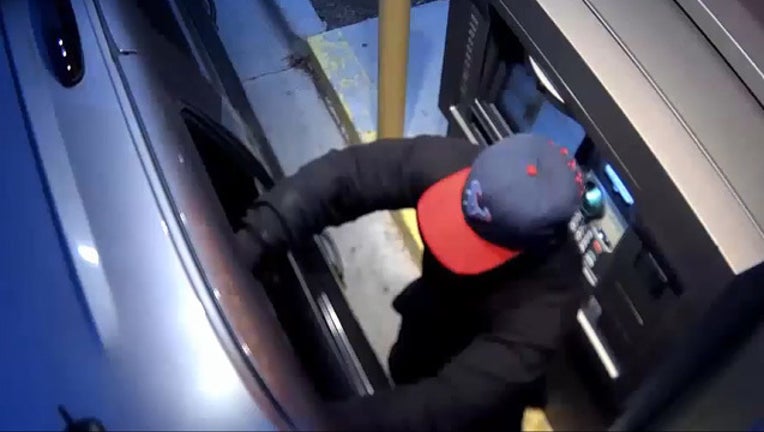 APD is seeking the public's assistance in locating a suspect wanted for several robberies in Austin. He drives a dark gray Toyota Camry. Do you know the person in this video? (@austin_police)

The Austin Police Department is asking for the public's assistance in identifying the suspect behind a string of robberies that took place in February 2018. The suspect is described as a black male, in his twenties or thirties, with a medium to athletic build.

The suspect was seen leaving multiple robberies in a dark gray 2018 Toyota Camry.

According to APD, three robberies were committed within the same week of early February.