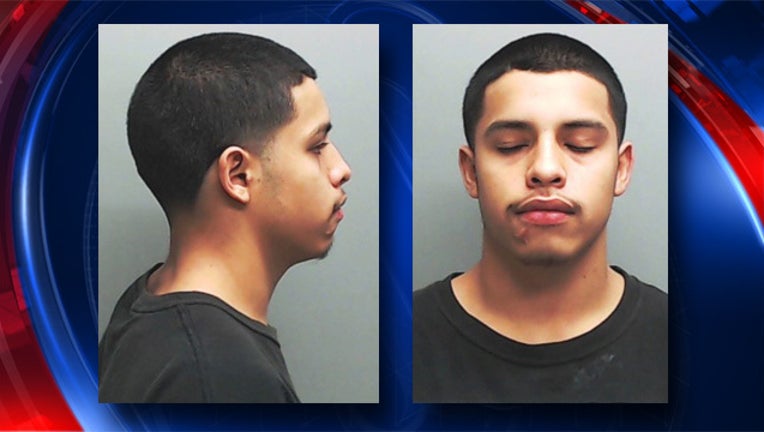 SAN MARCOS, Texas (FOX 7 Austin) - The San Marcos Police Department has identified the suspect who stabbed person in the neck at a holiday festival as 20-year-old Ismael Jose Facundo of Martindale, Texas. A warrant for his arrest was issued by a judge for the offense of Aggravated Assault with a Deadly Weapon.

According to police, Facundo and the victim were involved in an argument around 9 p.m. on Wednesday, December 5 at the Sights and Sounds in San Marcos which resulted in a stabbing. Police working security for the Christmas event found the victim, he was taking to Seton Hays Hospital where he underwent emergency surgery