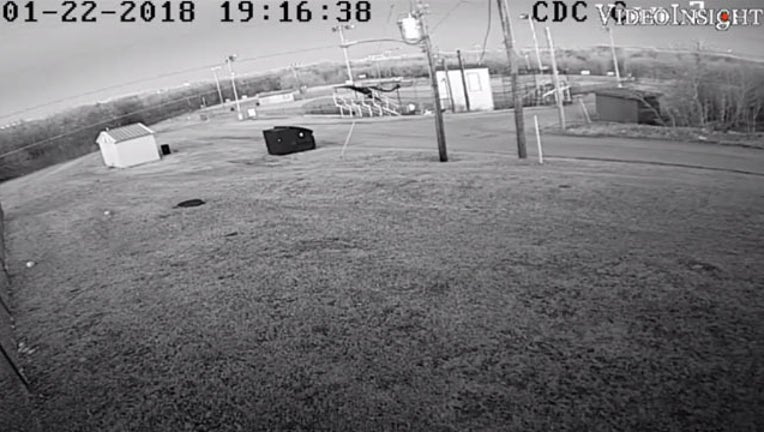 The Manor Police Department is asking for the public's assistance in identifying two suspects who started a fire at the baseball field in Manor, Texas.

According to police, the suspects appear to be between the ages of ten and fourteen.

It is also possible that the suspects live within walking distance of the baseball fields.

Anyone with information is asked to contact the Manor Police Department at 512-272-8177. Information can also be submitted via email to police@cityofmanor.org.