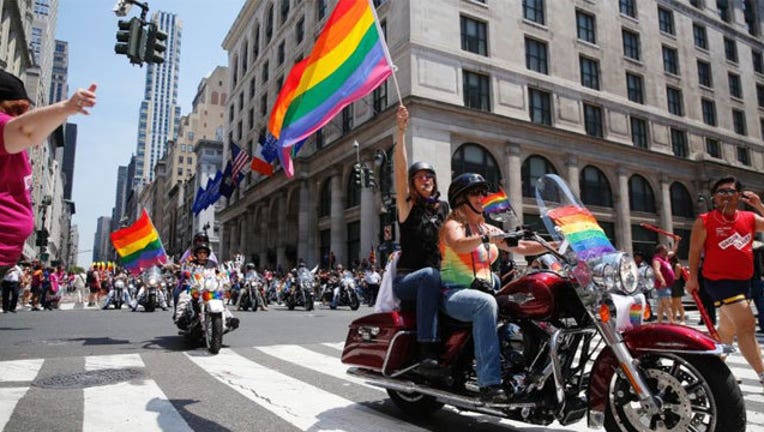 SEATTLE (AP) — The Seattle City Council is considering an ordinance that would bar the practice of conversion therapy to try to make gay young people straight.

The Seattle Times reports the measure proposed by Councilmember M. Lorena González would punish licensed medical or mental-health professionals with fines of up to $1,000 for using the form of talk therapy to 'treat' same-sex attractions.

The council's civil rights committee will take up the proposal Tuesday.

Five states and the District of Columbia have taken steps to ban mental-health counselors from engaging in the practice with minors, according to a memo from council's central staff to the committee. Cincinnati and Miami Beach have banned it.

Efforts to prohibit conversion therapy nationwide and in Washington state have so far failed to win approval.

Information from: The Seattle Times, http://www.seattletimes.com