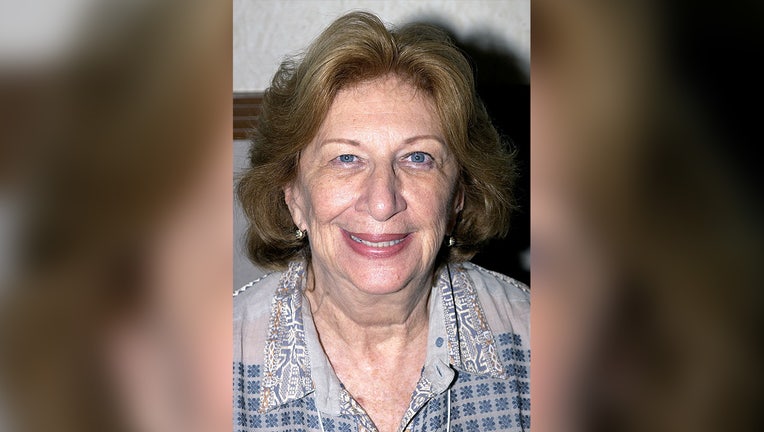 Liz Sheridan, known for playing Jerry Seinfeld’s mom on the widely popular NBC show "Seinfeld," has died, according to multiple reports. She was 93.

Sheridan died peacefully in her sleep of natural causes, TMZ reported on Friday.

"Liz was always the sweetest, nicest TV mom a son could wish for. Every time she came on our show it was the coziest feeling for me. So lucky to have known her," Seinfeld posted on Twitter Friday.

She also appeared in dozens of episodes of "ALF" from 1986 to 1990. From the moment Sheridan was cast as Helen Seinfeld, fans of the series raved of her motherly charm and being hilariously overprotective of her son. 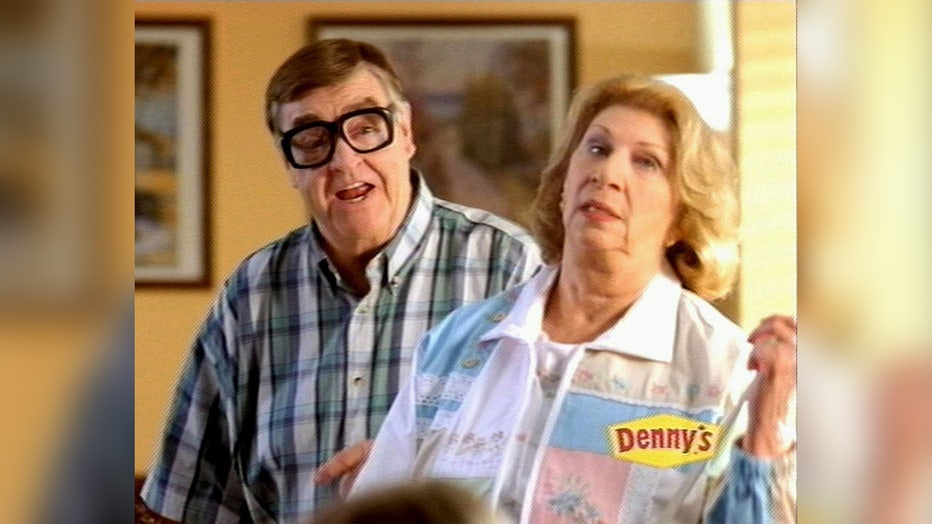 FILE - Actors Barney Martin and Liz Sheridan, best known as the parents of Jerry Seinfeld from the "Seinfeld" sitcom, will be featured in a new television commercial for Dennys restaurants that begins airing March 25, 2002. (Dennys/Getty Images)

Sheridan was also a prominent Broadway star, starring opposite Christopher Lloyd and a young Meryl Streep in the 1977 musical "Happy End."

She famously dated late actor James Dean and penned a book about their romance, "Dizzy and Jimmy."

Sheridan is survived by her daughter and son-in-law. 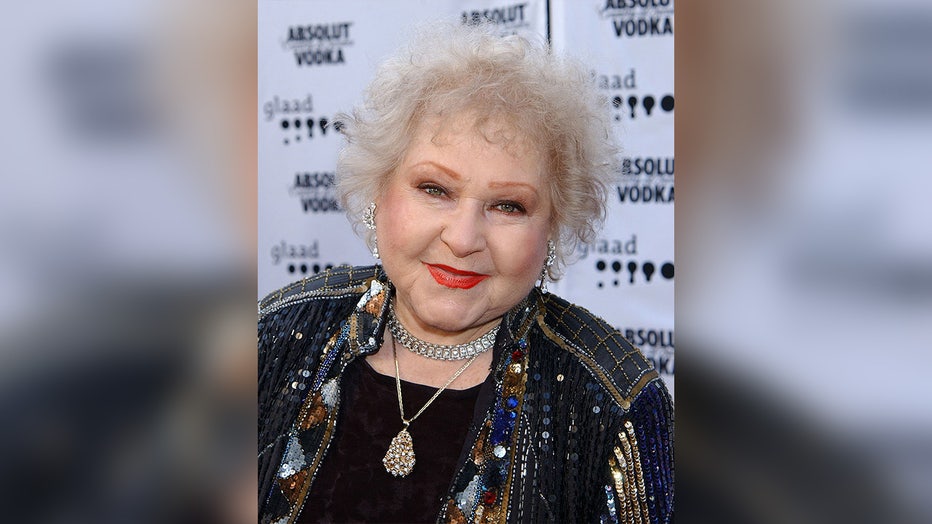 Also in May of 2020, Jerry Stiller, who played George Costanza’s dad on "Seinfeld," died of natural causes at the age of 92. 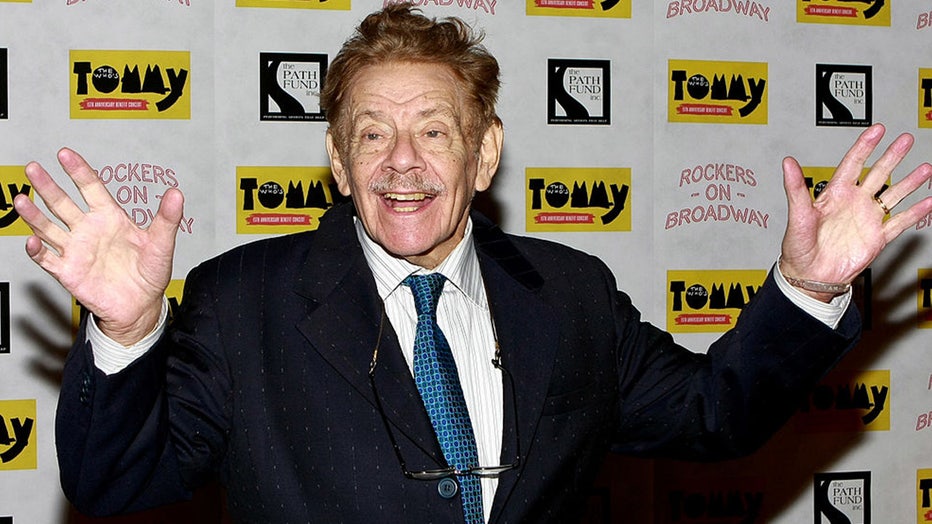 Jerry Seinfeld and friend Larry David created "Seinfeld" over 30 years ago. It debuted on NBC July 5, 1989. Fans can still stream all 180 episodes of the beloved series on Netflix.

Described as the "show about nothing," "Seinfeld" follows four friends living in Manhattan. The sitcom was nominated for 68 Emmys, winning 10, and is widely regarded as one of the best comedies made to date.

FOX News contributed to this report. This story was reported out of Los Angeles.