2,000 back at work after Hard Rock reopens

TAMPA, Fla. - With a roll of the dice, Hard Rock Tampa reopened to the public after two months, bringing 2,000 employees back into work for the first time since March 20.

Starting Thursday night, you need more than luck to have a good time at Hard Rock.

"We brought our mask because it said you need mask to go in," said Dawn Permenter of Tampa, who was one of the first to go in when the doors opened at 7.

You will also have your temperature checked, which at least weeds out those who are showing symptoms of COVID-19.

"We will be safe," said Wilma Stanley, who drove three hours from Jacksonville. 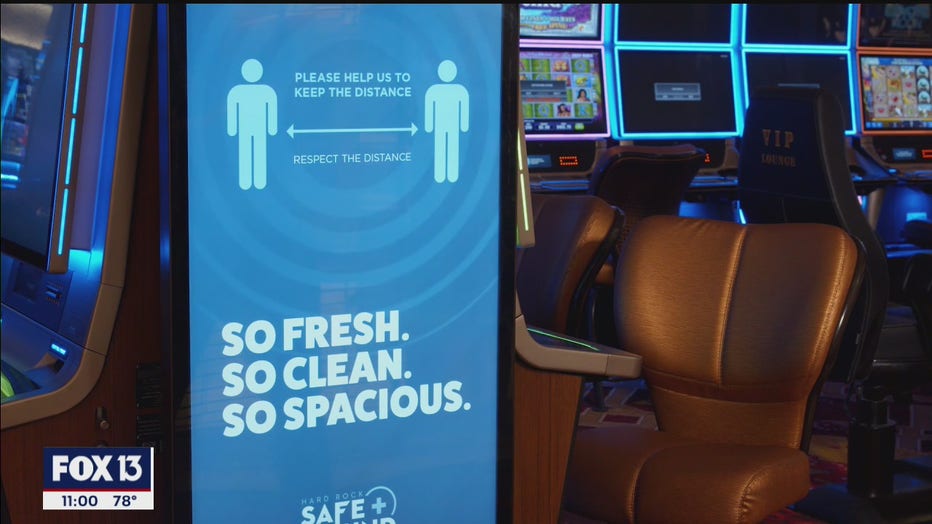 Owners of the Hard Rock say their goal in reopening is instilling confidence.

Along with temperature checks and masks, they've installed plexiglass at game tables, limited the numbers of players at each game, turned off every other slot machine and have staffers constantly wiping things down. 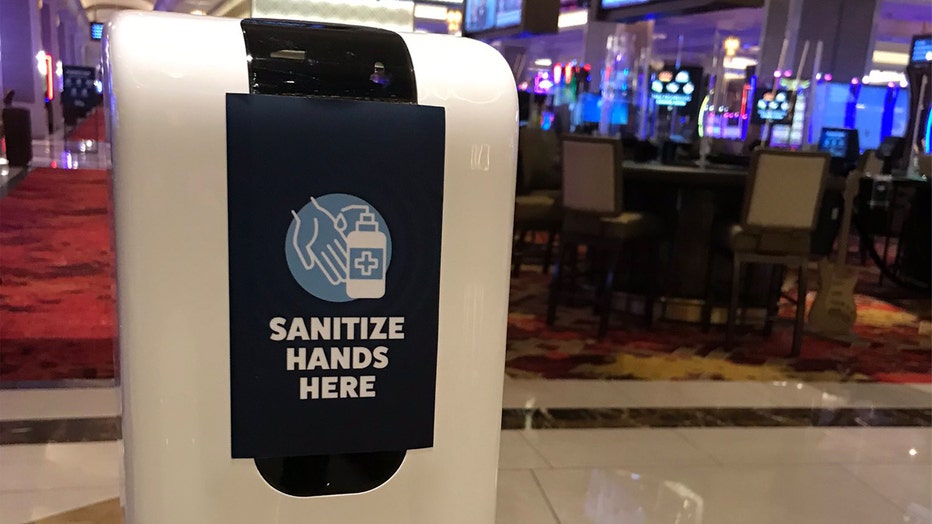 "It's not about profitability," said Jim Allen, the head of Hard Rock Casinos. "It is about creating an environment where people feel comfortable."

Hard Rock says about 2,000 employees are back to work.

They will also be wearing masks and tasked with giving verbal reminders to those not social distancing. Capacity will be kept to fifty percent. 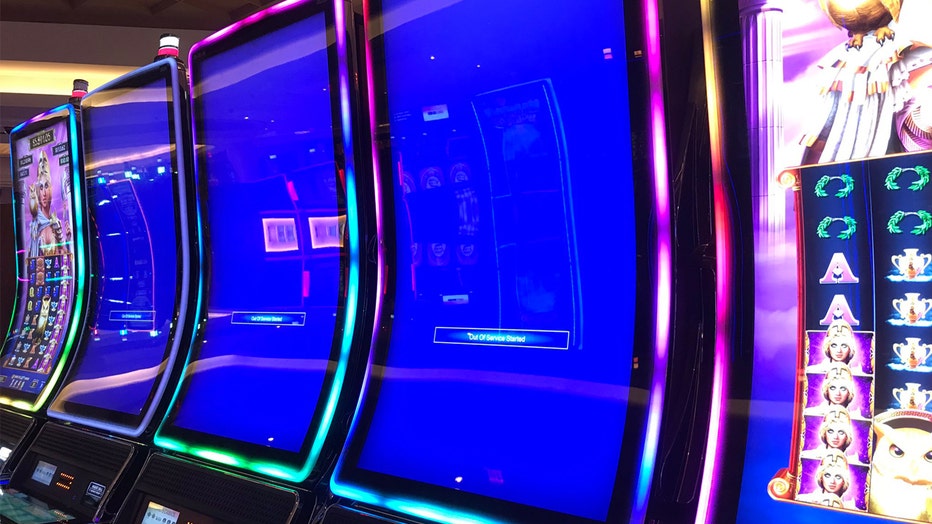 "We will gradually step into this so safety becomes priority one," said Allen. "Then we will look at volumes and whether we will enhance or increase additional restaurant capacities."

For those who were some of the first in line to go in at 7, they wouldn't have cared if they were the only ones in there.

"We talk about it all the time," said Stanley. "It is the main place we come to drink, play and have fun."