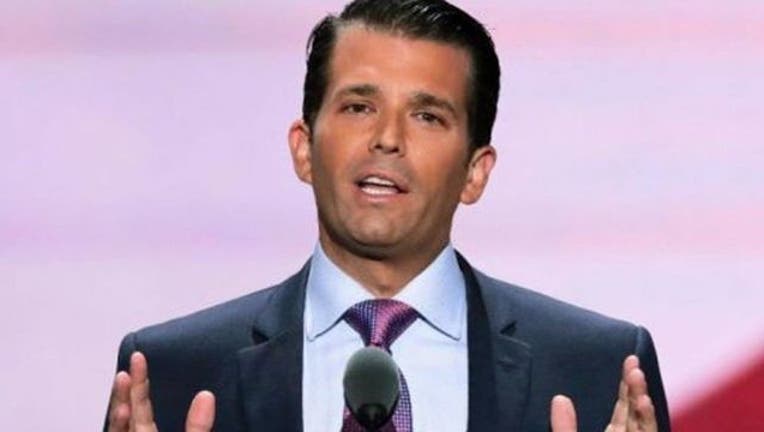 WASHINGTON (AP) - The Republican chairman of the Senate Judiciary Committee says he wants President Donald Trump's son and his former campaign chairman to testify before senators leave for August recess.

Iowa Sen. Chuck Grassley said Wednesday that he's been talking to Donald Trump Jr.'s lawyer and "I didn't get any pushback" when he suggested he testify this week. But he said "it's kind of rushy" to call him in so quickly and Democrats wanted to review documents they'd requested first.

The hearing will review a law that oversees the registration of foreign agents. Trump Jr. and former Trump campaign chairman Paul Manafort attended a campaign meeting last year with a Russian-American lobbyist who has been under investigation by the panel.

The Judiciary panel is also investigating Russian meddling in the 2016 election.