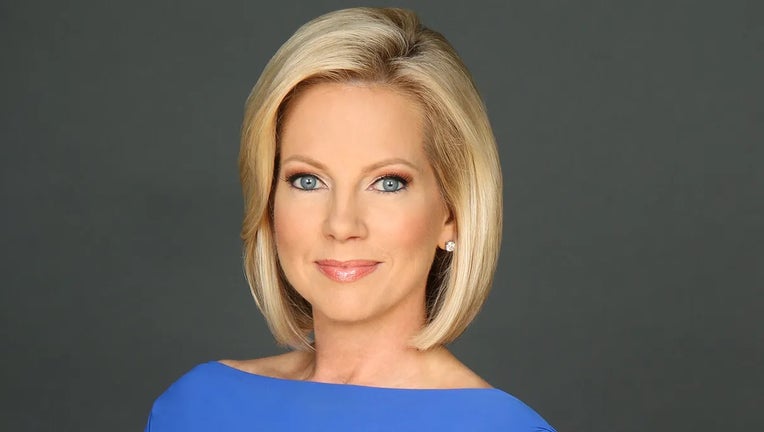 A new era begins on Sunday when Shannon Bream debuts as the new, permanent anchor of "FOX News Sunday," but viewers can expect the tradition of hard-hitting questions to continue.

"What viewers can expect is what they've always gotten, which is hard-hitting, straight journalism, news of the day. We're going to talk to policymakers, we're going to press them for answers. I think that's what the American people want," Bream told Fox News Digital.

"They're sitting at home looking at Congress, looking at a lot of what happens here in Washington, giving complete thumbs down when it comes to polling numbers and approval numbers. So, we're going to press and ask the questions that I think folks at home are wondering, and not to be too wonky, but everything that's decided here in Washington does impact people at home… what happens here in Washington impacts the taxes you pay, the price for gas and foreign policy, everything," Bream continued. "I want to make sure that people have somebody asking their policymakers to account for what they're doing." 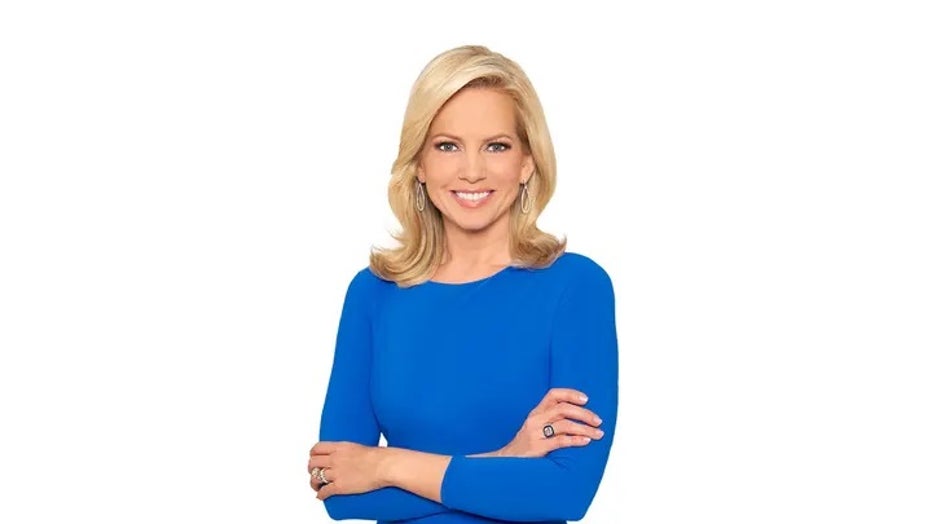 While viewers can expect Bream to grill lawmakers, she also intends to look outside Washington, D.C., and explore topics that aren’t traditionally covered by Sunday morning political programs.

"We're going to look at issues of culture and entertainment and sports and faith," she said. "I think where those things make sense on any given Sunday, we'll weave them into the show as well, because I think a lot of people do care what happens inside the beltway, but much of their life and the way that they live and what matters to them is outside the beltway, too."

Bream doesn’t anticipate major changes to the program, but thinks dedicated viewers will notice a few minor tweaks "here and there," such as social media being integrated in some capacity.

The biggest difference will be the anchor, as Bream becomes the first woman at the helm in the program’s 26-year history — an achievement that the "FOX News Sunday" anchor has been thinking about since learning she landed the gig.

"I look back, and I think about the women I look to as pioneers in this business, people like Barbara Walters and Jessica Savitch and Lesley Stahl. And, you know, so many women that I could name that they laid such a path and fought through different battles, that I never felt like there wasn't anything I could do in this business because of them," Bream said.

"I look at people like Diane Sawyer and others and think about them and want to say ‘thank you’ to the legacy that they created," Bream said. "When this job came along, I don't think that anybody thought, ‘Well, is a woman ready for this? Is the right position for a woman? Should it be a man?’ Hopefully they were just thinking, ‘Who's the right journalist to fit this new role?’ So I'm really grateful for the path and those who came before me so that when I had this opportunity, that door was open."

The deeply religious Bream, who authored back-to-back titles about the lives of biblical women, believes her faith has helped put her in a position to achieve success as an interviewer.

"In doing my job, what my faith calls me to do is have respect for people, people who may disagree with me, with each other. I believe everybody's created in God's image, and He places enormous value on every single life. So, I think if you come to the table that way saying, listen, this person may feel totally differently about tax policy or immigration or foreign policy or anything else, but they deserve to be heard," Bream said, noting that her goal is always to provide viewers with a respectful conversation no matter how polarizing the topic is.

"Democrats and Republicans, I think that they know that there will be probing questions, but they all leave with the same message, feeling like it was fair and that they'll come back and have those conversations," she said. "So for me, my faith asks me to treat people with deep respect and to acknowledge their viewpoint, their position, and to try to move things forward in a way that is positive for people. And not simply about the loudest or most extreme voices getting all the attention."

Bream’s passionate fans might have pondered how she would balance attending church services with hosting a television show on Sunday mornings, but the "FOX News Sunday" anchor isn’t particularly concerned.

"As services go, luckily churches have so many different options — 11 a.m. 12 p.m., online. I found during COVID some amazing pastors and churches that I really enjoy watching their online sermons, too," she said. "So, I feel like I may worship in a slightly different way, but there are so many ways to do it now that I think they're all still be there."

Bream will also continue to be the network's chief legal correspondent in addition to anchoring "FOX News Sunday." She spent the past five years anchoring the popular weeknight program "FOX News @ Night," which will see a rotation of journalists serving as guest-anchor until a permanent replacement is named.

Between the show that kicks off at midnight on the East Coast, and her role as Fox News chief legal correspondent, Bream has essentially been working around the clock for quite some time, a schedule that has been even more frantic with all the attention on the Supreme Court in recent months. The self-proclaimed "night owl" insists she plans to go to bed before her current range of roughly 3 a.m. ET going forward, which she believes will help her professionally, too.

"It'll give me a little bit more balance as I continue to cover legal analysis in the Supreme Court during the week and all of the focus being on the heavy research, which I love to do, all throughout the week to get us ready for those deeper, more meaningful Sunday conversations," she said. 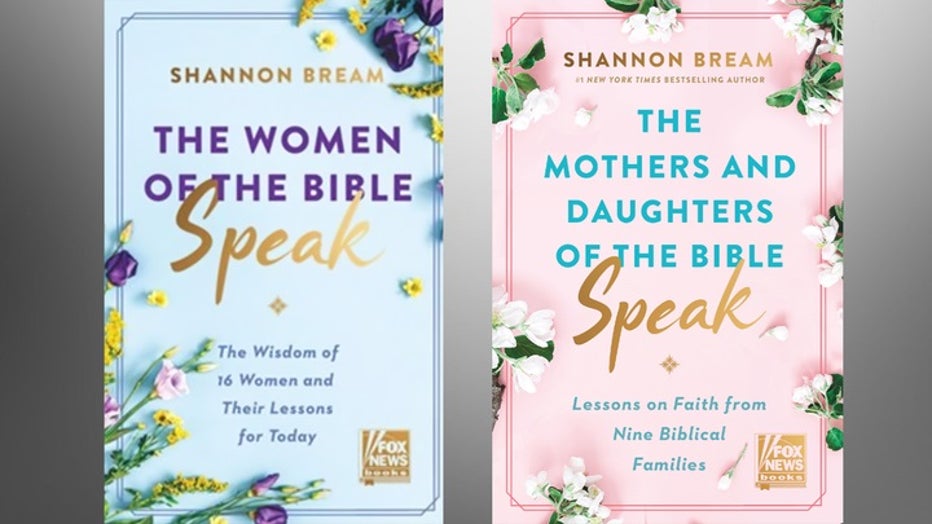 Bream has provided coverage of all major Supreme Court decisions for Fox News Channel since joining in 2007. A founding author of FOX News Books, she wrote "The Women of the Bible Speak," which was released in March 2021, and its follow-up, "The Mothers and Daughters of the Bible Speak," which came out a year later. She also hosts the "Livin’ the Bream" podcast on FOX News Audio and wrote the 2019 book "Finding the Bright Side: The Art of Chasing What Matters."

"FOX News Sunday" is a one-hour live broadcast that airs Sunday mornings across the nation on FOX with an encore presentation on Fox News Channel in the afternoon.