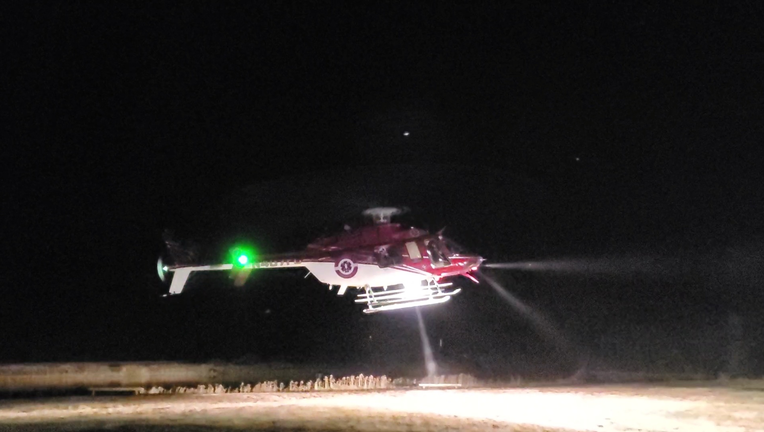 PINEDALE, Wyo. - Authorities said a man is recovering after he accidentally shot himself while he was getting attacked by a grizzly bear.

The Sublette County Sheriff's Office in Wyoming said, last Friday, deputies received a call about an injured hunter at the head of Rock Creek.

Volunteers with Tip Top Search and Rescue responded to the scene and were able to retrieve the man and offer medical treatment.

RELATED: Bear pulls woman out of her tent, kills her in Montana

The man was identified as 65-year-old Lee Francis of Evanston, Wyoming.

Authorities said Francis was hunting with his son in the Rock Creek area along the Sawtooth Mountains when a grizzly bear attacked him.

Lee was able to draw his handgun and fired several rounds which caused the bear to run away, according to a Facebook post from the sheriff’s office.

However, one of the rounds shot Francis in the lower leg. 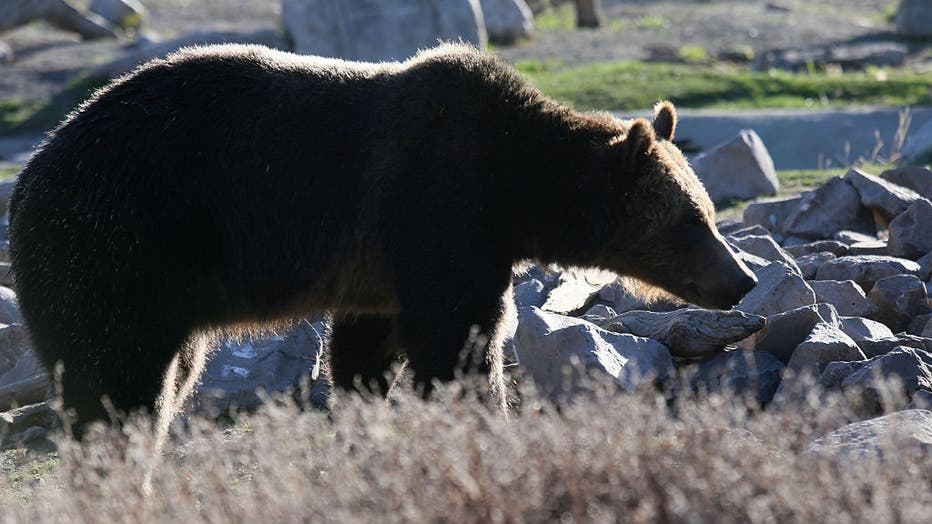 Visitors view aGrizzly Bear at the Bear and Wolf Recovery Center just outside of Yellowstone National Park in Wyoming. (Photo by Sandy Huffaker/Corbis via Getty Images)

Francis’ son was able to use a satellite phone and provided first aid to his father. Once the volunteers arrived, Francis was eventually flown to the University of Utah Hospital for further treatment.

Friday’s attack was the second grizzly bear mauling in Wyoming in a week. Two Northwest College wrestlers were attacked by a grizzly bear while they were searching for antlers shed by deer and elk in the Cody area on Oct. 15.

Kendell Cummings yelled at and kicked the bear and threw rocks at it before pulling on its ear to get it to stop. However, the bear turned its fury on Cummings, attacking him twice. Cummings, who is from Evanston, underwent several hours of surgery and ended up with about 60 staples in his head and hundreds of stitches to treat his injuries, his father said in a social media post.