Investigators found a man with gunshot wounds on View Ridge Drive, near the Travis County Expo Center, around 1:30 a.m. on Nov. 28. The man died on scene.

Police said on Nov. 28, around 1:39 a.m., officers responded to a shooting in the 8100 block of View Ridge Dr.  When officers arrived, they located an unresponsive man, 45-year-old Timothy Mota, with a gunshot wound to the chest. Mota died on scene.

Preliminary information shows there was a confrontation between Mota and a second man, which resulted in a shooting. A person of interest was identified.

No charges have been filed. The case is still under investigation. 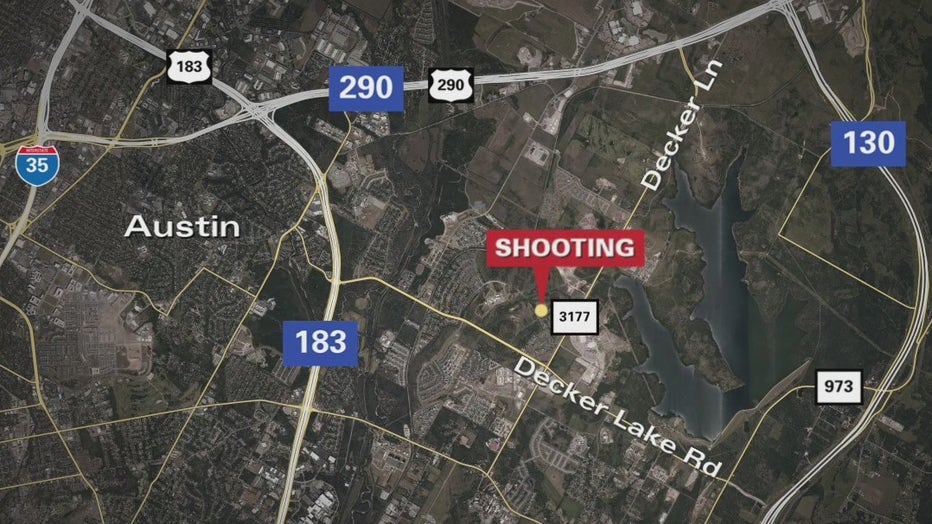 Detectives are asking anyone with information or video of the incident to call APD Homicide at 512-974-TIPS; the Crime Stoppers anonymous tip line at 512-472-8477 (TIPS), use the new Crime Stoppers App, or email APD Homicide at homicide.apd@austintexas.gov. You may remain anonymous. You can also submit tips by downloading APD’s mobile app, Austin PD, free on iPhone and Android.

This case is being investigated as Austin's 63rd homicide of 2022.