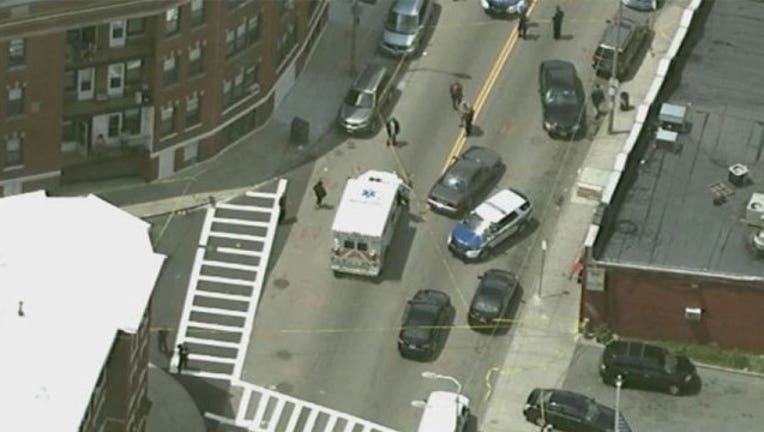 BOSTON (AP) — A shooting near a Boston high school has left a 17-year-old student dead and three other people injured.

The Boston Globe reports that two of the injured people were teens and the third was a woman, whose leg was grazed by a bullet.

Officials haven't said whether all the teenage victims were students.

Burke and two nearby schools were put on lockdown after the shooting. No one was allowed inside the buildings, and students were not allowed to leave.

Police are still searching for the shooter.

Information from: The Boston Globe, http://www.bostonglobe.com