AUSTIN, Texas - Officials say the Silver Alert that was issued for a missing senior in Northwest Austin has been discontinued.

The Hays County Sheriff's Office says that 73-year-old John Goodlett was located in Dripping Springs and was taken to an Austin-area hospital for evaluation. Goodlett has been reunited with his son and officials say he's okay.

The Austin Police Department had been looking for Goodlett, who has been diagnosed with a cognitive impairment, and was last seen shortly before 11 a.m. on Oct. 15 in the 8000 block of FM 620 near the Home Depot. 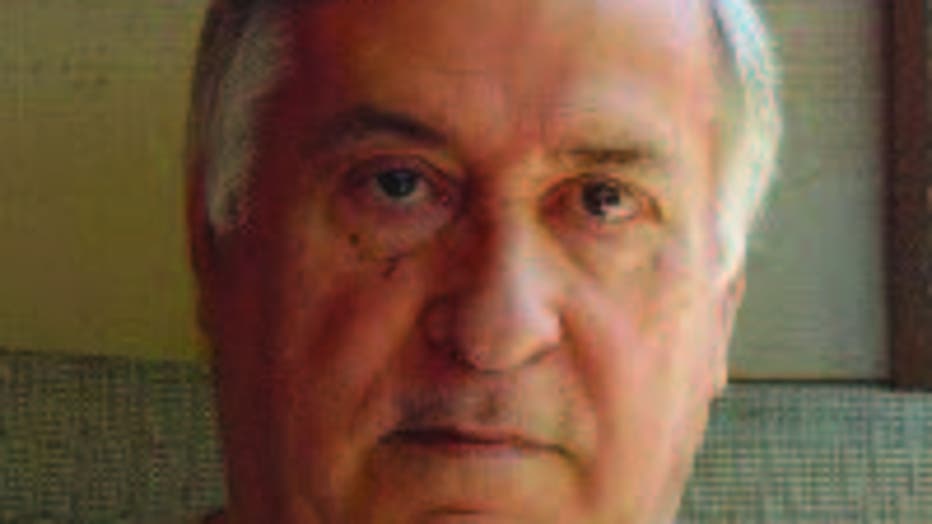 Goodlett was driving a white 2020 Mitsubishi Mirage with a temporary Texas license plate 86195V7 on the back of the vehicle and a Texas disabled veteran license plate 1DV6472 on the front. 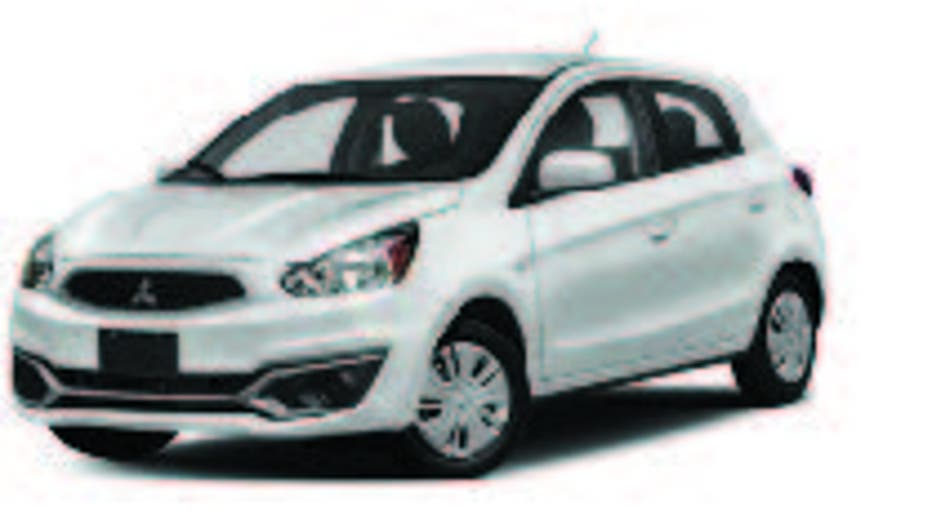 Goodlett is described as a white male, 5'10", 240 lbs, with gray hair and brown eyes. He was last seen wearing a blue "North Face" shirt and basketball shorts.

Law enforcement officials believe this senior citizen’s disappearance poses a credible threat to his own health and safety. Anyone with any information regarding Goodlett's whereabouts is asked to contact the Austin Police Department at 512-974-5000.