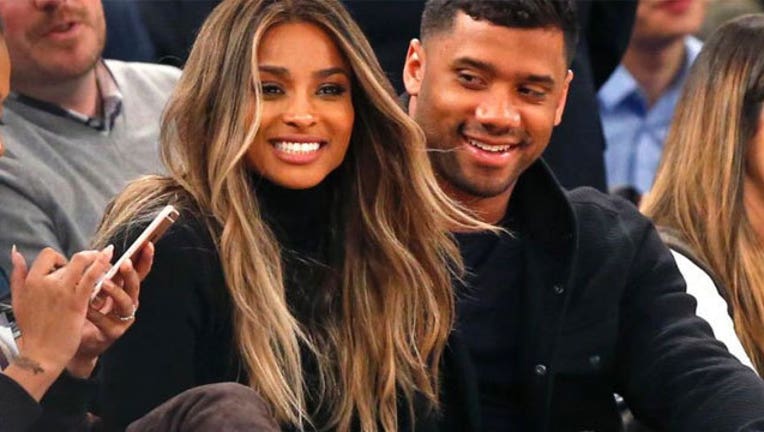 The couple both posted the same photo Wednesday on Twitter and Instagram showing Ciara in a wedding gown and Wilson in a tuxedo with the caption, "We are The Wilsons!"

A representative for Ciara confirmed the marriage and said the wedding took place at the Peckforton Castle in Cheshire, England.

No more details about were provided.

Ciara, 30, and Wilson, 27, announced their engagement in March.

Grammy-winning Ciara's hits include "1, 2 Step," ''Goodies" and "Lose Control" with Missy Elliott. Wilson is the quarterback for the Seattle Seahawks.