It's a social media challenge that has gone viral, bringing smiles to the faces of servers, one tip at a time.

MILWAUKEE - We know the coronavirus pandemic has been hard on the restaurant world. But there's something pretty amazing happening at spots all across Milwaukee. It's a social media challenge that was meant to be a one-off but has gone viral -- bringing smiles to the faces of servers, one tip at a time. 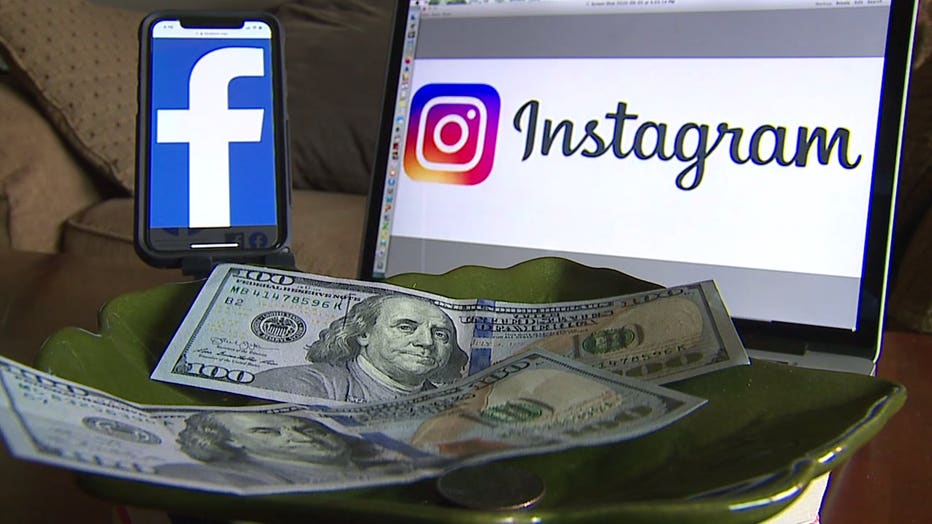 From the moment you walk in the door at Mimosa in Franklin, you know you’re in good hands.

Julie Ransom – Jewels, as she’s known – is a rare gem.

“Alright behave yourself," Jewels says to a group of happy customers. "Or don’t get caught, that’s what I always say.” 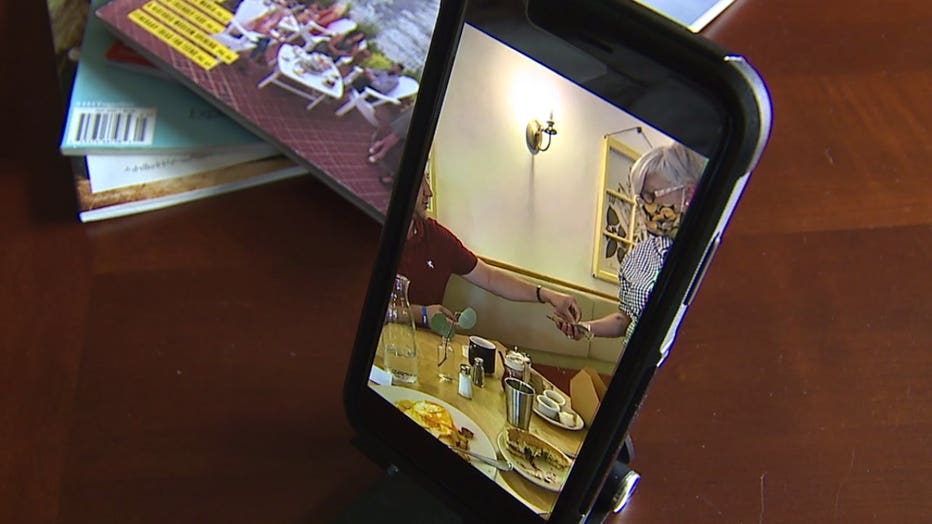 She's the kind of server with the warmth, the knowledge, and the opinions to elevate your experience.

But in all those years, she'd never been a part of something like this – the type of video meant to go viral.

The Venmo Challenge left Jewels, a server with all the answers, speechless.

“He counted the money," Jewels remembers. "And I was like, ‘Are you for real?’ ” 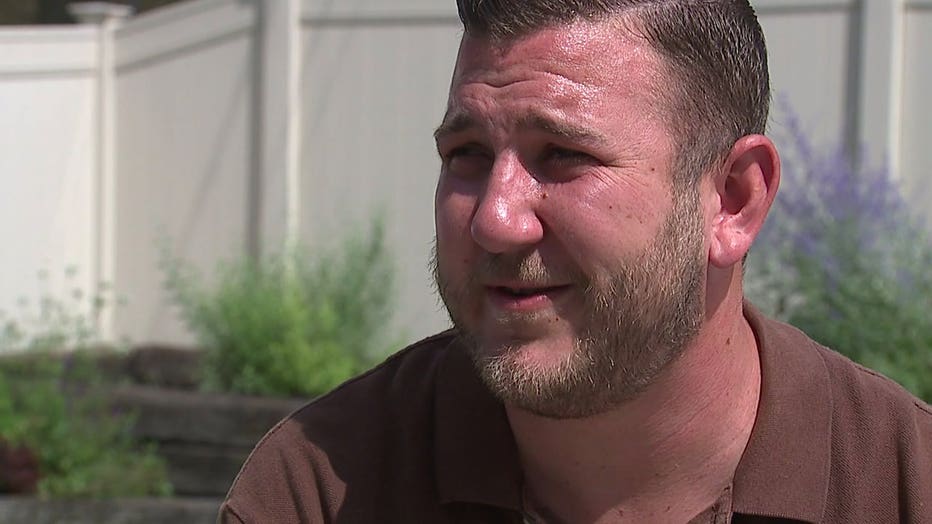 Zach Bartlett was living a dream before COVID-19 struck, working for the team he loved as the Front of House Manager at Fiserv Forum.

By July 1st, he was furloughed – out of work for the first time since he was 14.

“I was on TikTok one day and I saw a lady do a Venmo Challenge," says Zach. "And I was like, ‘That’s sort of pretty cool.’ ” 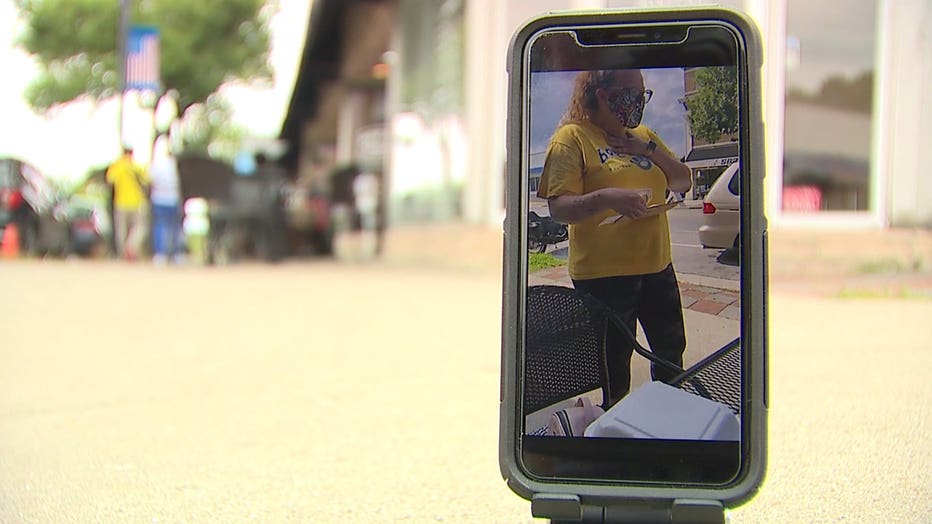 The concept is simple.

“I told my friends and followers on Facebook and Instagram to donate 25 cents, 50 cents," Zach says. "Or whatever was on their heart.”

That first try added up to $220, which he gave away to a woman named Cora at North Avenue Grill.

“I thought I was only going to do one, literally one," says Zach. "But when I posted that video, and seeing the reactions and messages and comments that I got from people, I was like, ‘Well, let’s do another one.’ ” 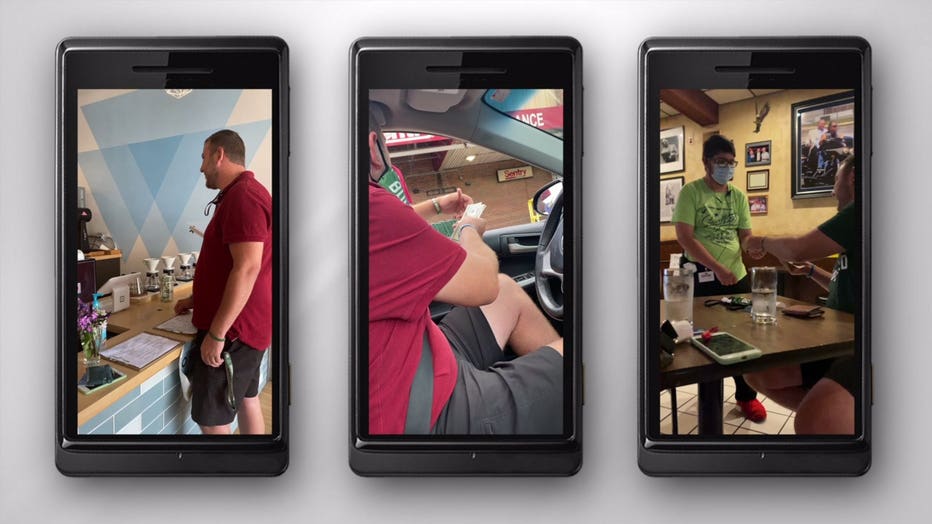 And another one and another. The donations just kept on coming, each one leading to a completely random payoff.

There was Gabby Mendoza at Transfer Café, trying to pay for her final year of college.

“I usually work like three jobs," Gabby says. "But now I’m down to one here at Transfer. So this is honestly amazing.” 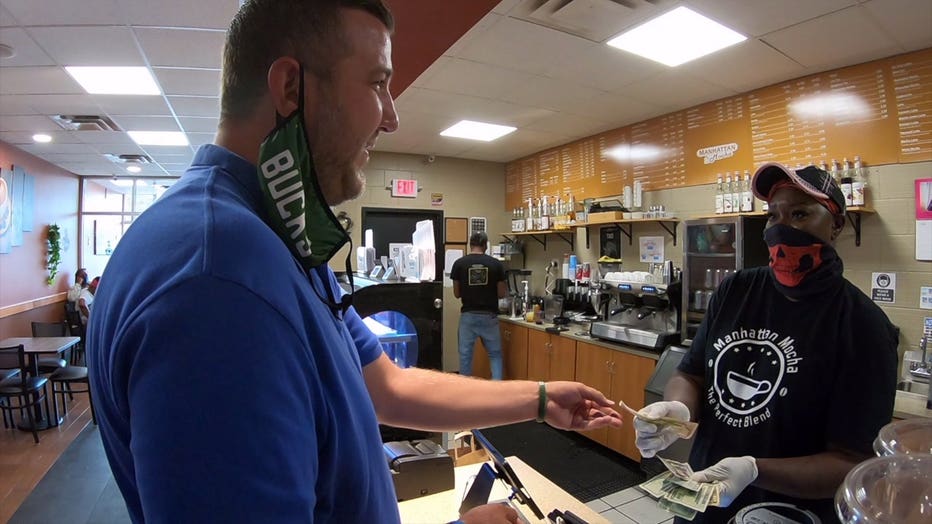 “Zach, you made my day," the coffee shop owner states. "Probably my week. Maybe my month.”

And on and on. The reactions a blend of shock and gratitude, usually followed by a handshake or a hug. The rules of social distancing no match for the moment. 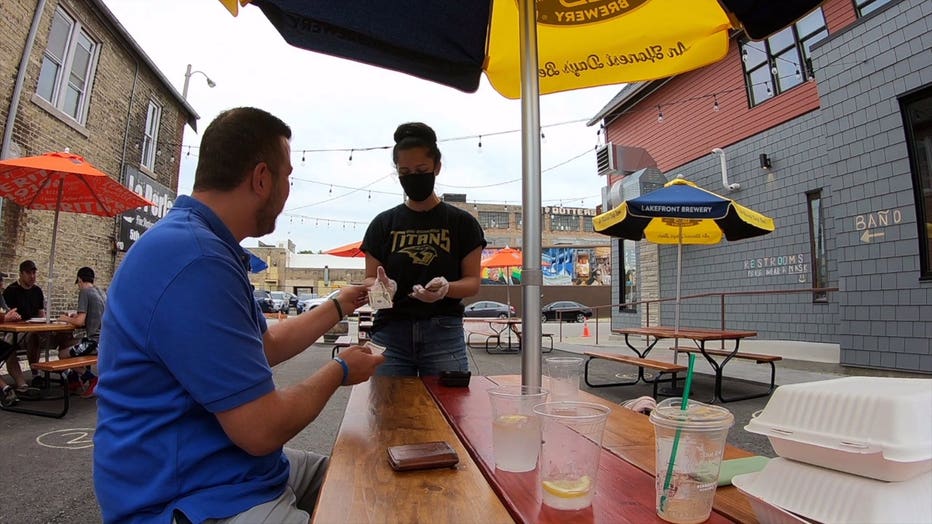 “They’re like, ‘This is a joke,' " Zach says with a smile. "And I’m like, ‘No, this is just kindness.’ And showing people that there still is a light.”

As the kindness continued to snowball this summer, hundreds of people donated more than $5,500, which Zach has brought to 20 different spots around Milwaukee. 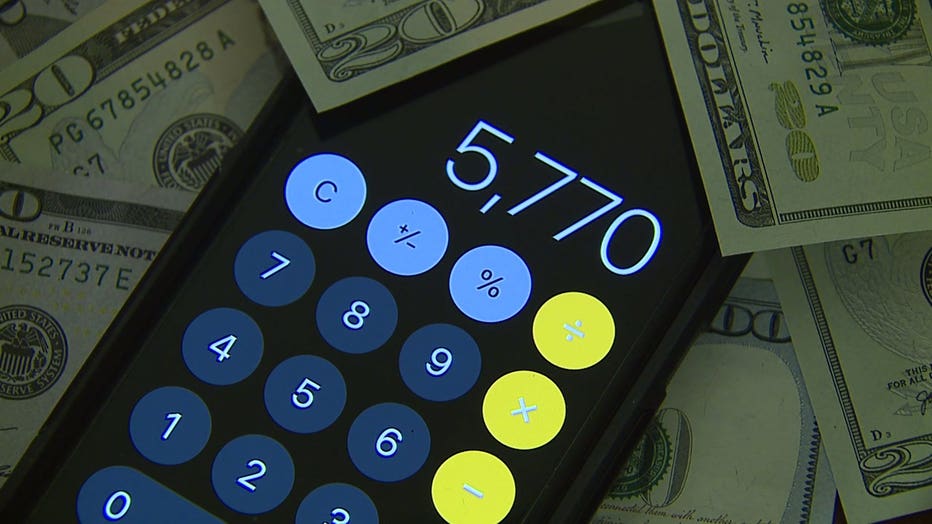 But the day he met Jewels stands out. A diamond still shining in rough times.

“Thank god they’re not turning off electricity and that," says Jewels, who was out of work for a while this spring. "Because I’m just that far behind.”

And all that was before a busy July morning at the restaurant, when she got this call.

“My oldest granddaughter got on the line and said, ‘Grandma, you have to come home," Jewels remembers. "Michael Matthew died.’ "

Jewels' son died without any warning or a chance to say goodbye.

“He was loved by a lot of people," Jewels says through tears. "So he is very, very, very, truly missed."

It was her first week back, trying to work through the grief when Zach sat down at her table.

“Would’ve never, ever guessed from her personality that she had just gone through something like that," says Zach of the service before Jewels told him what she was going through. “That’s when it really hit me that we can continue to do this.”

It won't allow Rekina to expand her business quite yet.

“It’s good to know that there are still good people out here," says Rekina.

And it won't fill the hole in Jewels' heart.

“You never know what people are going through," Zach says. "So just showing that kindness, that positivity to people, can just truly touch someone’s life.”

In a year when we're all starved for connection, the meaning behind that money, can't be quantified.

“To know that there still are good people out there," says Jewels. "When this world is kind of falling apart. So, yes, thank you from the bottom of my heart. Because that really made a difference to me that day."

It really was pure chance, that brought those two together. Zach gets restaurant recommendations from the people donating, but then whoever happens to be his server gets the money.