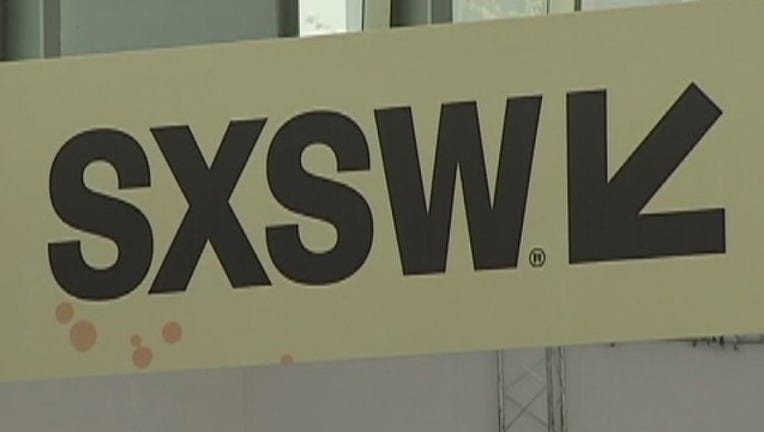 While many parts of South by Southwest (SXSW) require a badge, there are also a lot of things you can do for free. SXSW has announced events you can go to without a badge and that are open to the public.

You will need to register for a SXSW Guest Pass which will get you in to not only the events but showcases, film screenings, exhibitions as well as the ability to participate in giveaways and more.

The following are some of the events that SXSW has announced with the dates and location:

The Learning Expo (SXSW EDU, March 6) — The Expo serves as the central hub for innovations in learning at SXSW EDU. The dynamic space features a discovery-based learning playground, curated programming, and networking, alongside interactive exhibits showcasing what’s new and next in education. The Expo will feature a number of areas and events designed to support interaction and learning within the exhibition. On Wednesday, March 6, the Expo will open its doors to thousands of Central Texas students, educators and members of the public.

20x2 at SXSW (March 8) —  The 20x2 at SXSW event takes twenty creatives and gives them two minutes to answer a question before a live audience. 20x2 has been showcased at SXSW for the past nineteen years!

Wellness Expo (March 9-10, Palmer Events Center) — Now in its second year, the SXSW Wellness Expo presented by Miraval is dedicated to fueling your mind, body, and soul. Running for two days at the Palmer Events Center, this exhibition brings together thousands of SXSW attendees interested in healthy living with companies in the continually growing health and wellness industry.

General Assembly + SXSW Workshops (March 9-11, 11am-4:30pm) — SXSW partners with General Assembly to share some of the top trending tech topics that are changing and shifting the way we view and interact with technology today.

SXSW Spotlight Showcases (March 11-16) —  The SXSW Music Festival features 1700+  Showcasing Artists from all over the globe performing a wide range of genres. Held at 90+ live music venues around downtown Austin for 30,000 industry reps, 3,000 media members and thousands of exuberant fans. A selection of Music Festival showcases have been made free and open to the public with the SXSW Guest Pass.

Flatstock 69 (March 14-16, Austin Convention Center, Exhibit Hall 4) — Flatstock 69 will display the works of the world’s top gig poster artists. The show features posters of varying styles, colors and techniques for sale by the talented artists who created them.

SXSW Marketplace (March 15-17, Austin Convention Center, Exhibit Hall 5) — Featuring dozens of local, national, and global brands, SXSW Marketplace is a collection of pop-up shops from unique brands at the center of SXSW and is the spot to find the freshest trends in clothing, accessories, art, and more.