Spider-Man will stay in MCU after Disney, Sony make deal

Sony and Disney have come to an agreement on the fate of everyone’s favorite neighborhood superhero and will team up on producing the next Spider-Man film.

LOS ANGELES - Sony and Disney have come to an agreement on the fate of everyone’s favorite neighborhood superhero and will team up on producing the next Spider-Man film following a brief split that left fans speculating about the future of the fan-favorite Avenger.

The new deal between companies will keep the third Spider-Man film, expected to be released July 16, 2021, in the Marvel Cinematic Universe with Tom Holland reprising the role and appearing in a future Marvel Studios film as well.

“I am thrilled that Spidey’s journey in the MCU will continue, and I and all of us at Marvel Studios are very excited that we get to keep working on it,” said Marvel Studios President Kevin Feige, in a statement.

“Spider-Man is a powerful icon and hero whose story crosses all ages and audiences around the globe,” Feige continued. “He also happens to be the only hero with the superpower to cross cinematic universes, so as Sony continues to develop their own Spidey-verse you never know what surprises the future might hold.” 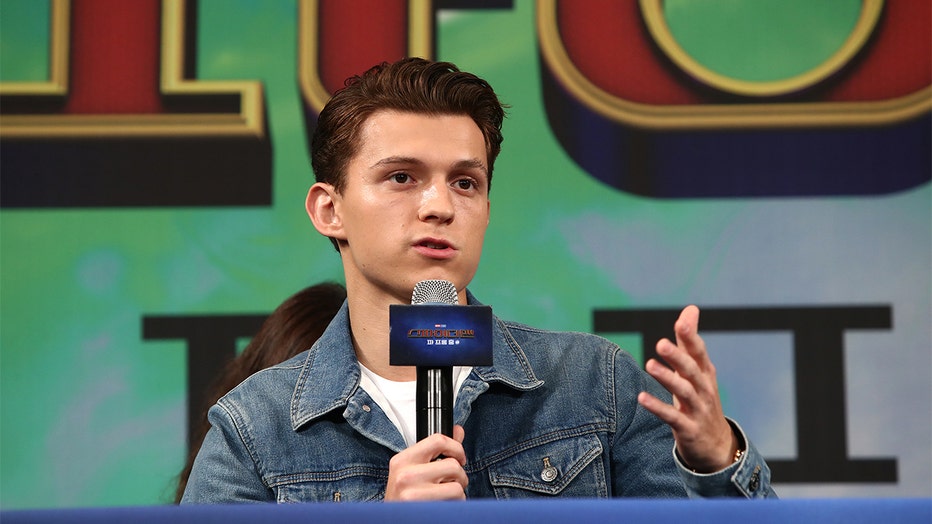 According to the statement, Feige hinted at possible future crossovers between Sony’s Universe of Marvel Characters and Marvel Studios.

While Sony and Marvel had been co-producing the previous Spider-Man films together, they could not seem to reach an agreement on just what universe the webbed avenger would live in, failing to come to terms on a new deal in August.

But it seems the two powerhouses were finally able to bury the hatchet, pleasing fans and celebrities alike.