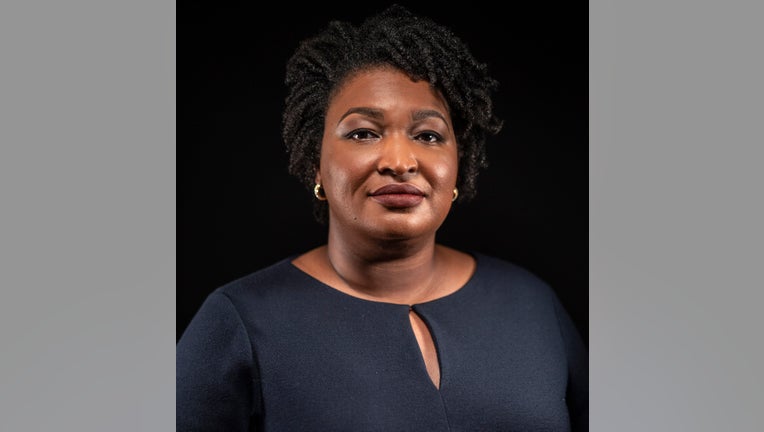 ATLANTA - In 2018, then gubernatorial candidate Stacey Abrams realized her fight to become Georgia's governor had ended, but her efforts to increase statewide voter participation and defeat voter suppression were only just beginning.

Ever since it's been a whirlwind for the former Democratic gubernatorial nominee. Abrams created the national voting rights organization, Fair Fight. In just over two years, her organization registered 800,000 voters in Georgia.

"I'm making it my mission to advocate for free and fair elections," Abrams said in a statement on the Fair Fight website.

She was heavily recruited by national Democrats to challenge David Perdue for his Senate seat. Fast forward to now and Democrat Jon Osoff is in a tight race with the incumbent Republican Purdue.

The Senate seat reiterates Georgia's influence on the nation's politics, as the seat may be headed for a runoff which may potentially decide which political party has control of the chamber in 2021.

She delivered the Democratic Response to President Trump's State of the Union Address in February 2019. Abrams has been on a nationwide tour promoting her book, "Lead from the Outside".

At one point Abrams even went on record saying she was even considering her own run for president.

Some Georgia Republicans believe President Donald Trump has good reason to question the slim margins reported in battleground states following the presidential election. But Georgia Democrats insist his plans to take legal action further divide the country. They spoke to Fox 5's Portia Bruner in this post-election day edition of Your Take

Now all eyes are on Georgia, as former Vice President Joe Biden took the lead over President Trump in Georgia early Friday morning.

When FOX 5's political analyst Lori Geary was asked: How much credit does Stacey Abrams deserve for Georgia’s status as a swing state? She said:

"I think Stacey Abrams deserves a lot of the credit for turning Georgia purple. Previously, Georgia Democrats thought they had to run more moderate on the issues in order to compete with Republicans.

That strategy failed for both Michelle Nunn and Jason Carter. Stacey Abrams proved you could run more to the left and be successful. Although she lost in 2018, she moved the Democratic needle more in Georgia than we have ever seen since the 1990’s."