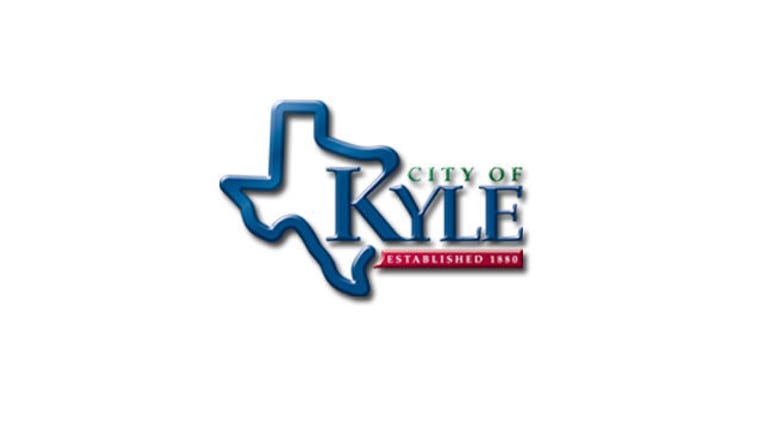 The City of Kyle has announced that effective immediately it is headed into State 2 of its water conservation program despite recent rain in the area.

Officials say the drought steadily continues even as water consumption is on the rise.

In a press release, Kyle Utility Coordinator Jason Biemer says two primary factors were the reason for his recommendation.

Kyle water customers are advised that Stage 2 water conservation rules are now in place and will remain in effect until further notice.  According to Kyle City Ordinance 569, Sections 5 and 12, failure to comply can result in a fine of up to $2,000 and not less than $50 per violation.

More information can be found here.