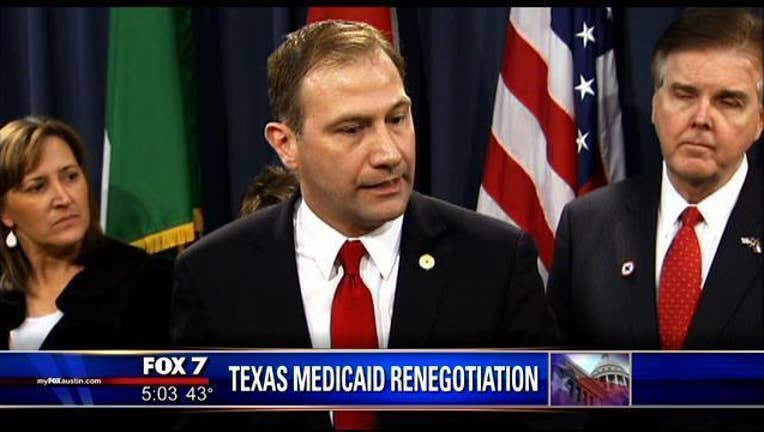 AUSTIN, Texas - Texas Senate Republicans have sent a letter to President Obama demanding Texas be allowed to make sweeping changes in how it administers the Medicaid program.

He said Medicaid funding is overburdened by federal mandates and that unless Texas is allowed to institute "commonsense, conservative reforms," then expanding the program under the White House's signature health care law "is simply not worth discussing."

But with Texas continuing to reject a key component of the health care law, it may make it even harder for Texas to negotiate Medicaid concessions with the Obama administration.